I'm ashamed to say, I've had to shut down my facebook survival group. There was nothing there. I tried, but it seems everything I've touched or had going as went to shit. I've tried my best. But without help here lately, I haven't been able to keep up with anything I have started or have had running. It's so FUCKED UP that things have come down to my having to shut down groups and pages.

I just don't have the damn time anymore. Between trying to keep…

Based in Tazzy so well placed for any uprising as there aint a lot of people down here  and there is good access to chainsaws,bows and axes.

Wish you all a happy festive period

Extra Cash : Scam or No Scam?

I have been searching and searching, I have yet to find anything to indicate that this site is a scam. You guys check it out and let me know what you think.

Is there some one out there just trying to get little bits of our information to use on a mass scale? What do you think of all these sites that are similar to this one above? Do you think that people should be able to call you at your…

This week will be tweaking my finished story...I've have sent it to several people and all of them have sent back brutal and honest reviews...Out of the 10 people, 8 sent back really good reviews and the other two hated that it dropped the F Bomb throughout the book...Why so many?? Have you ever heard me talk?? That's when they realized that the main character was somewhat based off of me...I'm now looking for someone who can draw to help me come up with some sort of cover art for the…

It's been one of those months again. Where the soul feels empty and the spirit unwilling to except the pain from the heart...Though many say you will be set upon by the world of love once more,..As the world goes to shit around me, I feel the darkness ever creeping...The fear ever growing...The beast within increasing in strength...

There's blood every where my eyes look, body parts every step I take and sounds of… 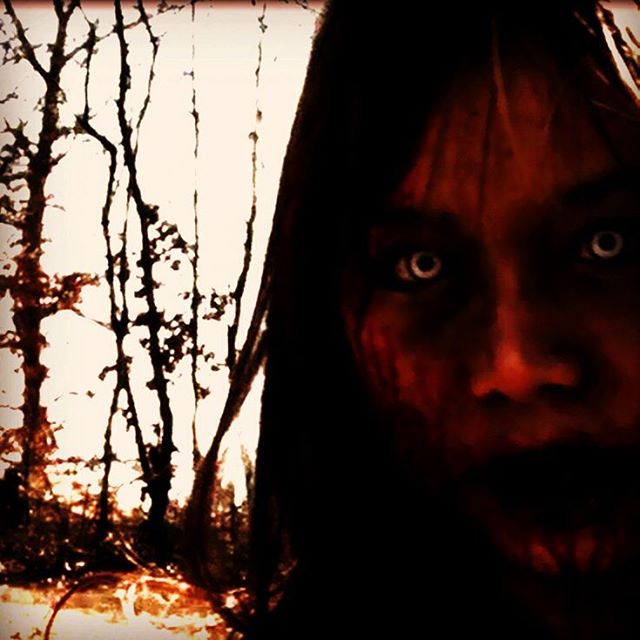 THIS #HALLLOWEEN.....GOING VIRAL HAS A NEW KINDA… In the land of the dead ...your best chance of SURVIVAL is finding something worth DYING for !!! I love my 3 new kittens they are 3 months 2 females and 1 male,from the same nest.I hope they live long and get along with our older cat female 14 years,because its now their grandmother.she's very shy and she mis her buddy who's past away (24-07-2015) 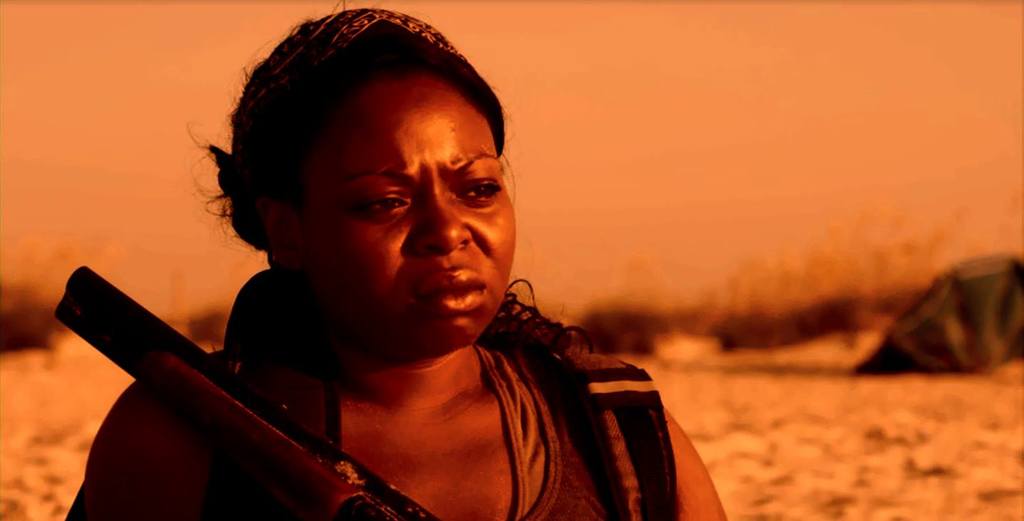 Though it was over ?

THE BITE IS BACK !

Looking for a suitable publisher for my zombie western comic/graphic novel.

Hello all, it's been a while since I've been on here, but that's been mostly due to working on other projects without zombies. Anyway, I have been working hard on trying to get my zombie novel CLIFTON FALLs turned into a movie,with a director looking at the novel version at the moment. Also, my zombie western script idea is being looked at by an Italian movie maker, with an American movie maker keen to take a look also, so I'm hoping for bright things to come from that. In the meantime, I am…

The third book to my When The Dead Came Series is now available through Amazon and Createspace, titled Apocalypse World. On Amazon, the book is $2.99; while on Createspace, if you order the paperback version, it's $5.38.

Join the surviving group as they make it their goal to find the group, SGC (Survivalist Group of California). Meet new characters and enemies as well as a few ways to take down the undead.…

I haven't been on for a while, but it's good to see this website is still going strong.
Keep up the good work everyone.

Oh and I'll be updating everyone on my webseries soon.

Are you like me and can't WAIT for Fear the Walking Dead to start and The Walking Dead Season 6 to get here??? If you are, then I highly recommend this 5 star zombie thriller by Nicholas Ryan​ to tide you over! Nicholas Ryan is an Amazon Top Ten bestselling Horror Author and he NEVER disappoints! What do you have to lose? It's only 99 cents! ;)

Have you read this 5 STAR zombie thriller by Nicholas Ryan? It's terrifyingly real and not for the faint of heart!

Well, it's one of those times where I get to jump on. First off, let me tell you I am trying to quit smoking, which seems to be getting easier and easier as I try.  Yes I tend to smoke a cigarette here and there and sometimes a couple in a couple of hours.  But each time I try to quit, I go longer and longer without them. Yes I back step each day, but push forward also...

How am I quiting you may…

WILL YOUR STATE SURVIVE A ZOMBIE APOCALYPSE?

Given the incredible bounty of zombie movies and television shows that we’re exposed to on a daily basis, it’s almost certain that an apocalypse will happen. But will your state most likely survive it? Yes… if you live in Alaska, Wyoming, or Colorado.

I made a blog for Bub the Zombie, but so far all I have is two entries. If Bub the Zombie were to have thoughts he wanted to relay on his blog I don't know what they would be. I can only assume after Day of the Dead he eventually found his way out of the bunker and wandered America meeting other interesting zombies. I wonder if it would make a…

Zombie War by Nicholas Ryan is one of the BEST books I have EVER read in ANY genre, period! It's THAT good! It is SO MUCH MORE than just another zombie book! I recommend it to anyone who loves a good read! If you haven't read it yet, you are missing out!