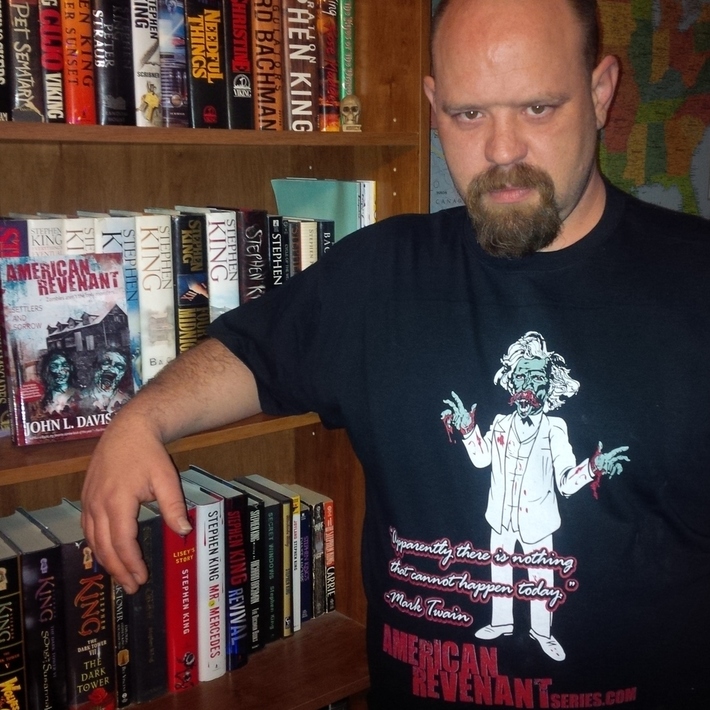 About You?
From my "About the Author" page John is an avid reader who enjoys adding to his ever-expanding home library and talking books with pretty much anyone at any time. John lives in Hannibal, MO, with his books, his wife -- Erica, daughters -- Astrid and Hannah, and their much-loved pooch -- Pixie.

My Opinion Of How/When And/Or What "Z-Day" Will Be...
My best answer to that would be, Read my books. They would give you insight into my idea of Z-Day.

Other Than Zombies I Would Have To Worry About...
Sickos and Psychos

An ebook sale with bite!

Wanted to let everyone know that the American Revenant books can be had for the lofty total of $2.98.  Book 2 is on sale for $1.99, for a limited time!  If you need a new Zombie read, then this is the best time to grab a copy of both the original novella for .99 cents, American Revenant: Hometown Exodus, and the second full length novel, American Revenant: Settlers and Sorrow, for $1.99.…

Not your average Zombie Apocalypse

Why does my title say "Not your average Zombie Apocalypse", you ask?  Because the two zombie books I have written so far aren't just some people stumbling around getting chewed on.

One of the things that has annoyed me in recent film and television offerings of the zombie apocalypse are the inept, idiotic people that populate them.  People that constantly act like they have never seen a zombie movie, seemingly doing everything they can to get themselves eaten.  These types of… 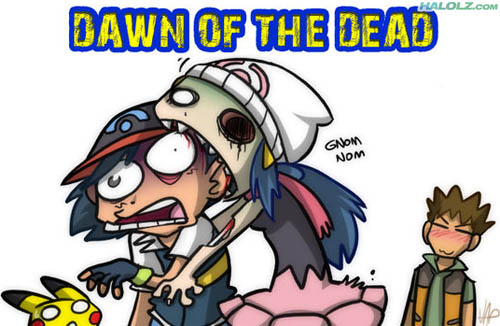 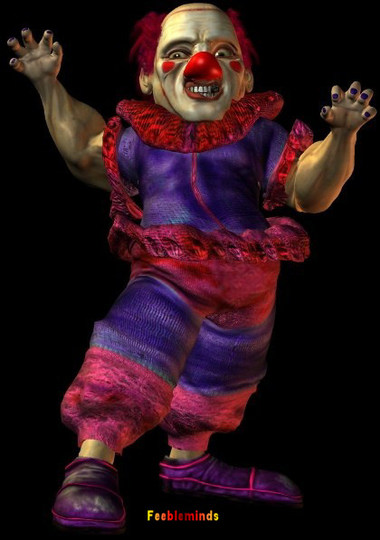 This is “Pogo The Pudding Head”

Supposed to be funny, that’s what the sign said,

But since he came, to my home town,

They lock up their wives,

They lock up their daughters,

But haven’t found a single head!!!

Bloody footprints have been seen,

Leading from the murder scene,

But then they seem to disappear,

The circus act, is always near!

So if you see this evil clown,

In this place, old Norwich Town,

Just ignore and let him be,

You could end up, Greetings And Welkome To Wicked Zombies... 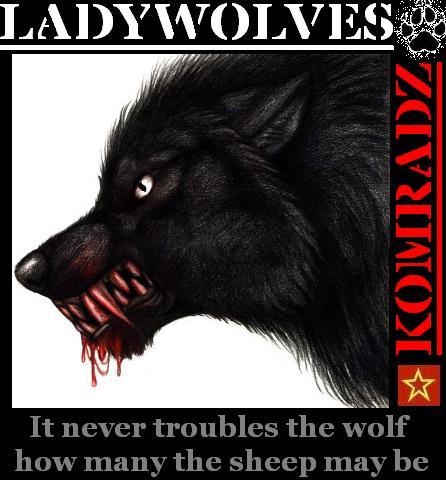 Komrad Scarlet Zombie☭ said…
What books have you written?