Thanks to Everyone who responded!

Thank you very much to everyone for responding :D all of u guys have helped me too! i've decided which one i'm gonna enter! The Climb, Stay Away, I Dream! :3 Why all 3 u may ask? Cause i found out that i can enter up to 3 poems in the contest!!!! :3 So i decided since those were the top 3 i decided to enter all of them!! :3 Thanks again to everyone who responded to my question!! Thanks again!!!!! :3

BTW!! I will be entering this contest soon and hopefully *fingers…

I'm doing a project on the Z-Poc for school, yeah, in college they apparently give you a little leeway in subject matter for design reasons.

Just wondering if you guys wouldn't mind answering a quick survey on Facebook? (since it's the quickest and easiest way to get a survey like this around)

Hey my WZers,how are you all?
Theb weekend with the family went well,leah and everyone else had a great time. I have a stonker of a cold right now,miss bella is screaming the word BUMCRACK! Every few minutes,ahhh my life is never dull,thats for fuckin sure.

Its the 3rd anniversary of my twins dying today,i'm sad but i'm holdin it together...i'll probably end up bawling my eyes out when bella and paul cant see or hear it,but for now i'm on kiinda an even keel,keepin my spirits up… Continue

Hey, Wicked Ones. I was looking over all the great pics that get put on here and I had an idea. As some of you may know, I created a card game called Zombie Apocalypse (you can check out some photos for it on my main page). Anyway, It basically comes as a playing card size deck as well as 15 expansions of 14 cards each (so there's nearly 300 different zombie themed cards). For me, the biggest fun is coming up with the different cards.

So, here's my idea. I thought it would…

I'm back~! Plus an Important Question that I really need awnsered!!!

Hey WZ peoples~! So sry that i haven't posted anything in my blog in a long long time it feels like!  I've been having alot of trouble with school and family problems..But i'm getting threw it...i haven't been able to write anything lately due to the crazyness and a serious mental block with my writing. Just trying to get past it so that i can start posting more writing/poem samples...BTW I've been thinking of entering one of my poems i've posted on my blog in a poetry contest. But i don't…

So here's the deal, I've got a project coming up to impress my Prof with my epic PowerPoint skills, and the greatest thing is I get to pick the topic.

So I have landed on the idea of Zombies, and my Prof is super excited to see what I can do.

So now I need ideas for the presentation. And who better to ask than the horde of zombie lovers on Wicked Zombies.

So far I've been thinking the basics:

Over the years I've had a blast playing a zombie (as well as various other roles) in local independent films.  I've also put together creative photo shoots where I was covered in blood and seeking fresh brains.  These adventures were lots of fun.  I've been a Ramero as well as an infected zombie.  I have to say, the infected zombie roles were the most fun.  During one of the days of filming we actually broke the glass on the door of the movie…

I am putting together a great charity event for the teens of Harford County, MD to benefit a non-profit called Scares That Care (scaresthatcare.org).  I'm asking everyone to help me spread the word.  We are trying to raise $1,000 to have the event so we can donate 100% of the ticket sales to Scares That Care.  The hall we are renting is $800 and the DJ is $200.  As of right now I'm paying for EVERYTHING out of…

HELP ME WIN FREDDY gloves!!! Contest is almost over :)

If you have Facebook & read this before September 25th: 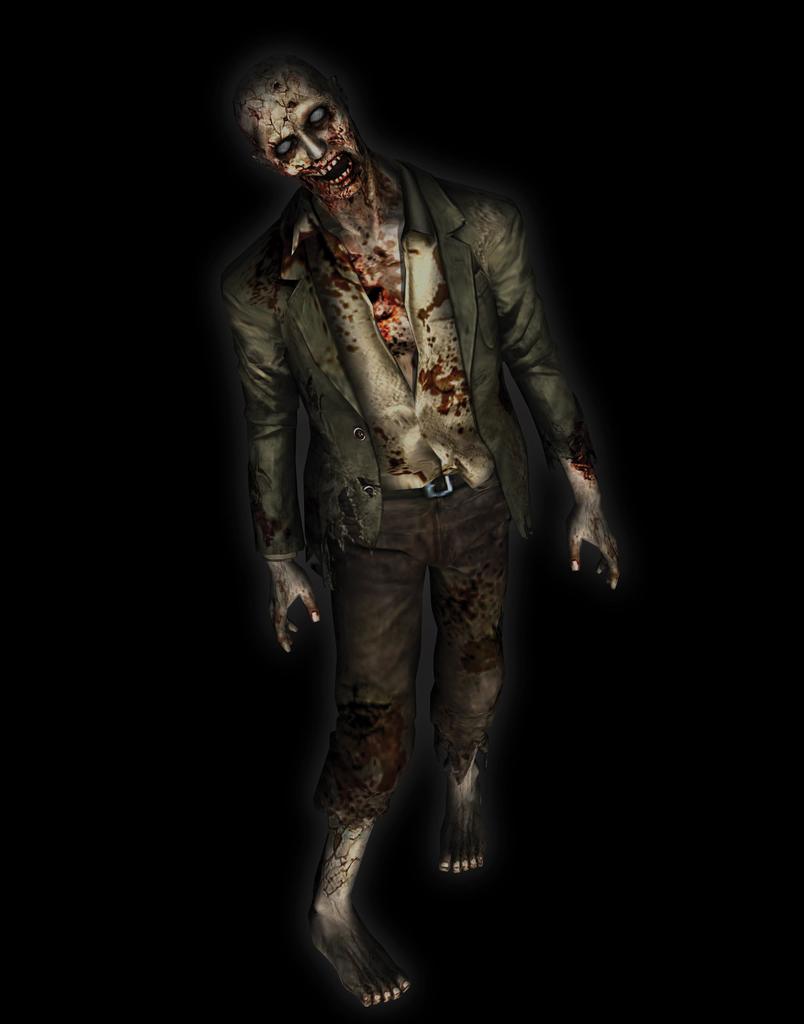 check out my online novella. read it and enjoy. Glad to have feedback from my zombie loving pals here on Wicked Zombies. …

Well what can I say,i know I been gone a while but I missed you all,so hi my WZers.

The anniversary of my friends suicide was a few days ago,it sucked bigtime.
My friend steph had a baby girl today,lucky her...i'm so broody and its making me depressed as fuck,add to that my twin daughters birth and death date being on the 29th of this month...i havent really stopped crying for most of this month...at least,not on the inside

My family has decided to all come over on… Continue

The new date for the San Antonio Zombie walk is Oct 23.  For now I will try to have a book signing, but it is a wait and see thing for right now.  When the other party tried to organize it we all wanted to show Night of the Living Dead and possible have a live rock band there as well. I will have more info hopefully soon.

Another poster we have been working on. One for those who favour a melee weapon during Z day... 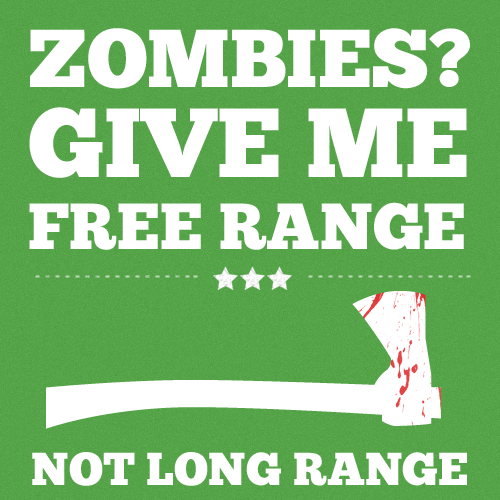 Shootmenow's Zombie Joke of the Week

Q: What's Brown, Buck Toothed, and Red All Over?