Learn to fight as a team against armed raiders and the infected,and also we will discuss how to conduct patrols, raids and ambushes. Any military veterans are encouraged to add discussions. Airborne and Air Assault qualified US Army veteran with a primary MOS as a 11B Light Weapons Infantryman and a secondary MOS of 16S Stinger Missile, with a stint as a US Army OPFOR Soviet Spetsnaz in the 80's during the Cold War,as OPFOR Spetsnaz we were trained to go behind the lines and disrupt communications, ambush convoys, conduct raids and in general create chaos against the most powerful military in the world, our own United States Armed Forces. Camouflage is used my the military to deceive what the enemy sees, and allows you to blend it with your surroundings, making you as a warrior that much harder to spot or hit. Out of sight out of mind.

What you carry on patrols and raids will determine how you survive, as your speed of movement will be determined by how much you carry. Ask yourself "Do I really need it?  Remember the movie…Continue

Land Navigation is one the most important things you as a warrior need to know when using military tactics. Unless you know where you are and where the enemy is in relationship to terrain you'll…Continue

As a infantryman in the United States Army our a basic fire and movement tactic was called overwatch. Your unit will  fire on enemy forces to confuse them or suppress their forces with…Continue

You need to be a member of Military Tactics to add comments! 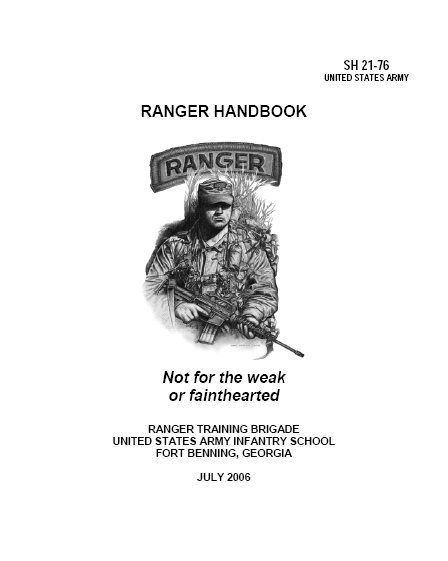 The original Zombie Survival Guide - Learn it like your life depended on it.