In the last few months, I've been working on building a new death squad with whom to work. and i think i've finally put together a good well rounded crew that'll be to work with and expand the body count by orders of magnitude.

two are also ex-military, so i'll be able to relinquish the leadership role and focus more on combat. one of them will serve as a SAW gunner and the other will serve in both marksman or close quarters roles depending upon operational needs. the other two are quick studies despite not having formal training. they'll serve as riflemen, grenadiers and close quarters as needed. i'll maintain my position on the Mk43 machine gun or the Mk17 carbine as needed.

some of them will provide their own weaponry if they choose or if my budget allows, i'll acquire their weapon of choice for my arsenal and for their use in the field.

pictures and updates to come in the following months.

fuck yeah!! just talked to the guy i want to be the team leader and he's about it. 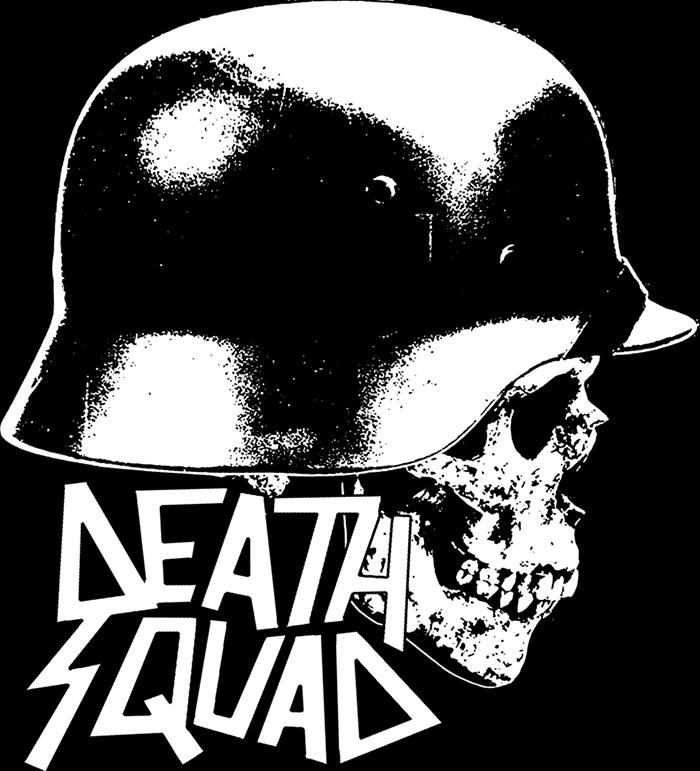