Help me find this movie!! One Last Sunset

I emailed the production company to find out more info, and its to be released April 1 2010

that's all I know. This trailer is off the hook!! I LOVE Indie zombie movies:)

I'd like to announce a contest for a book trailer for my upcoming novel FAITH & THE UNDEAD! I am asking people to submit their favorite zombie picture of themselves for use in the trailer.

I will be editing the photos to fit the feel of the trailer (most likely just making them B&W or Sepia)! Photos that are chosen to be in the
trailer will have their owners names listed in the credits at the end
of the trailer!

If you are… Continue

Seventh - and probably last - in the series. For now, anyway. ;) 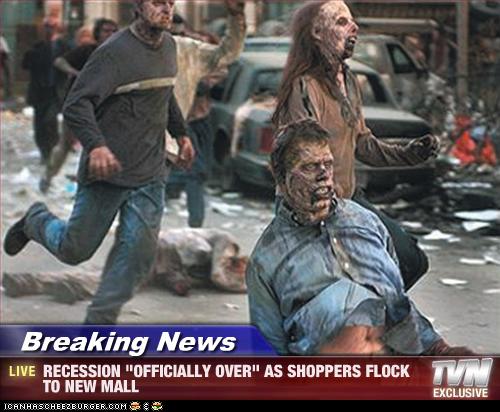 my new novel 'FAITH & THE UNDEAD'! You folks are only the second group to have seen this as I haven't even released it on the blog for my novel yet! 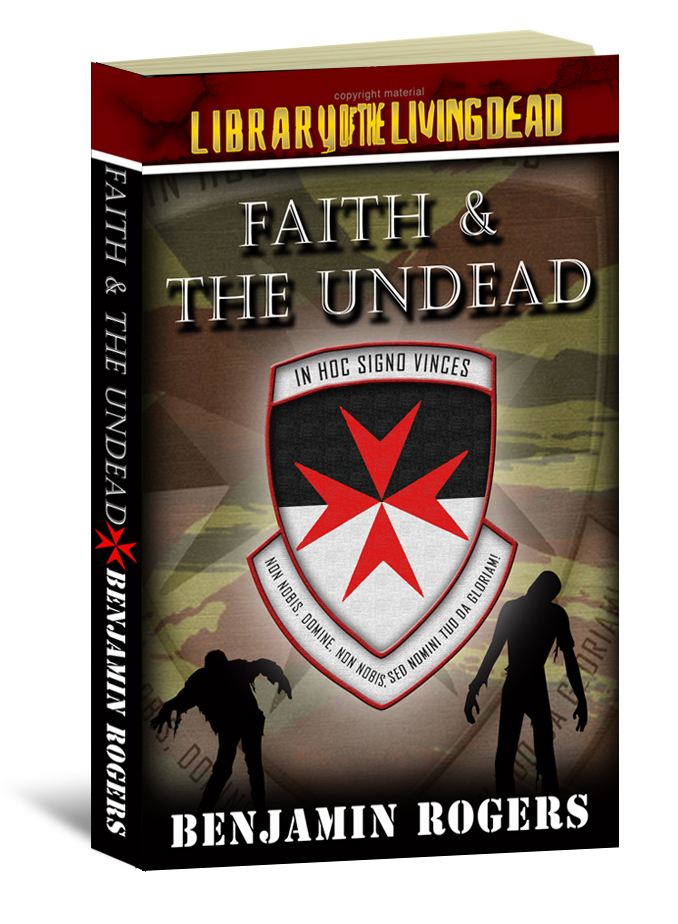 Sixth in the series: 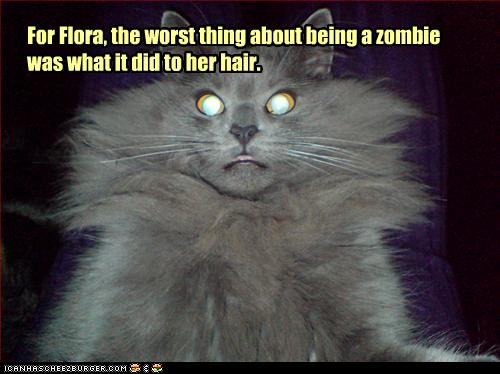 I am very pleased to announce

The completion and upcoming publishing of my novel 'FAITH & THE UNDEAD!' You can follow the news on Facebook by becoming a fan of 'Trilogy of the Undead' or by visiting my novels blog at http://undeadtrilogy.wordpress.com.

Coming Summer 2010 from Library of the Living Dead Press!

Hope to see you soon!

I am so excited and full of ideas. Our city is hosting an Art walk/parade...gives me the opp to dress like a zombie and parade my creepy dolls through town...heh...that is gonna be so fun!!!

Fifth in the series: Randomosity, In these dark times it is more important than ever. Keeping a constant state of random in your brain not only creates hilarity and amusement. (Such as lighting a zombie on fire and kicking him down a flight of stairs onto a pungi pit) but it also helps you keep creative in the ways you work through out the day. Its not easy killing zombies from day to day, i sure as hell know so. But when you can derive enjoyment from the simple pleasure of watching one wander in… Continue

Fourth in the series: zombie lolcat number three and a half (actually a dog again)

A last minute addition to the series. I captioned this picture just now and - having to be somewhere shortly - don't have the time to go back and change the numbering and timings on the ones I'd already set up to automatically post throughout the week. ;) Third in the series: 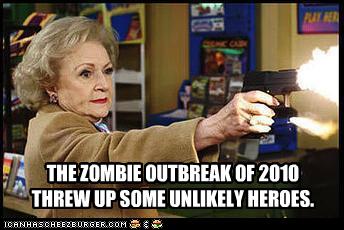 Well i'll try this thingie out and see how it goes

Decided i'd try this thing out, Well if your reading this. Hello, How are you? I am quite fine....now that thats out of the way......i have no idea what to type out now.

Second in the series: 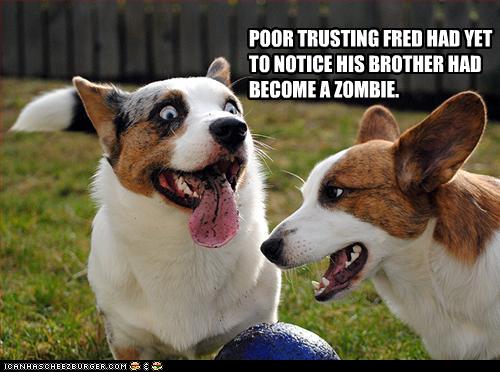 heyyyy alice in wonderland is a bad ass movie

umm...yeah i'll post more later when i have more time

Confession time: I'm one of those sad people who occasionally dabbles in writing allegedly funny captions for pictures of cats and dogs on the icanhascheezburger and ihasahotdog sites.
So over the next few days I thought I'd post a few of my zombie-related captions here on the off-chance one or two of them might…
Continue

It was quiet day everyone had finally been able to rest after the operation clean sweep in the town we stopped in. We had thought it to be a safe area but we had one hell of rude awakening as dawn broke we seen the creatures slowly marching our way. The alarms went off everyone went to their stations, but wat we didnt realize is the amount of them coming our way. supplies were running low already and are back up hadnt arrived yet. we had emptyed over a 1000 rounds at the ones we had seen.…