Secret War Against the Darkness that Seeks to Consume Mankind

There are a few of us that know of a Dark God that seeks to breathe his corruption into our dead, which will then consume the flesh and souls of the living. Join the movement to stop this from happening!

About the Secret War

Things that go "BUMP" in the night! 16 Replies

Is there no common sense in the world anymore????? 6 Replies

You need to be a member of Secret War Against the Darkness that Seeks to Consume Mankind to add comments!

The Darkness is Seductive.

It Will Pull Us In If We Are Not Vigilant. 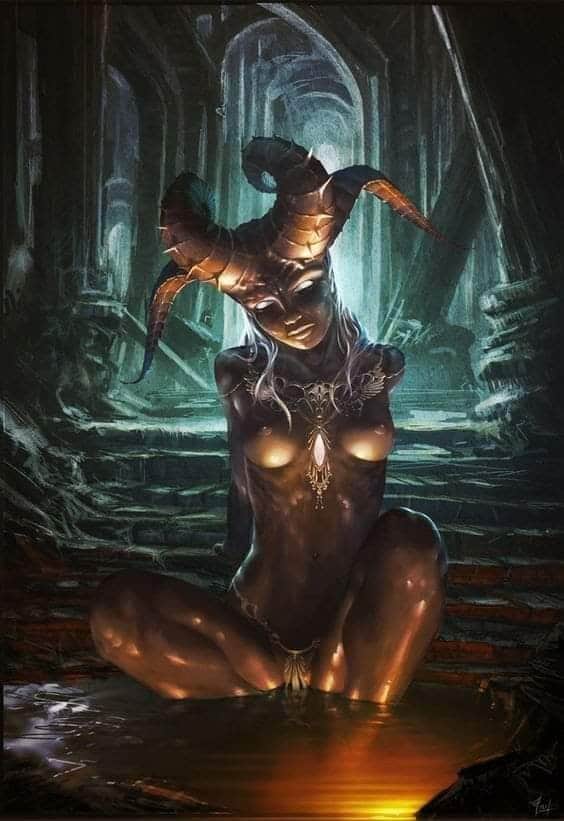 Why has it been that the nightmares will not cease... 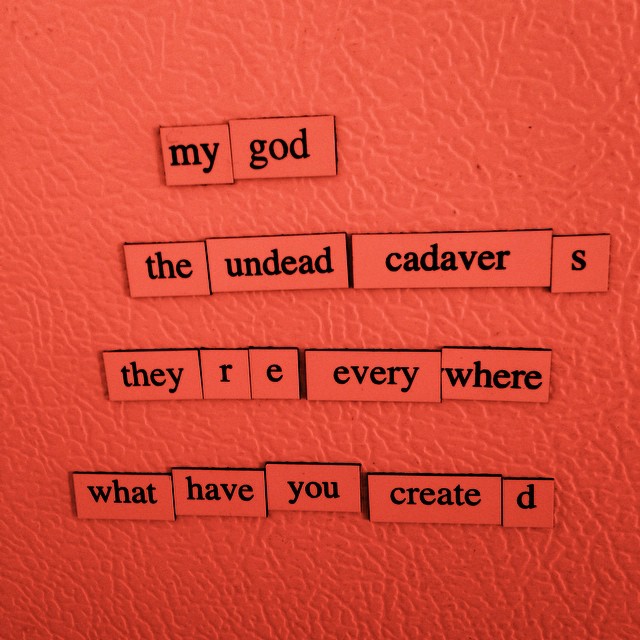 My Dark Prince Hex 9 years later and the Battle it REAL...

Since darkness is within us all, there is evil within us all.  It is the human condition.  As part of this condition though comes free will, and I choose to fight the darkness within and without.  To subjugate darkness with the knowledge that it may consume me at any moment. There is a danger in finding beauty in what can destroy you, but it's what makes us distinctively able to look into the pit of soul eradicating darkness and not go mad.  Continue to push back the darkness that seeps from all of the dark corners of the earth my brothers and sisters.  Komrad Venessa Wicked you are truly a dark angel that has kept the war against darkness alive in my absence.

Who is she that kneels - so respectfully before me

A virgin of snow white - purity

Do not fear - my fortunate one

Let us consummate our igneous union

I am the shadow - with the eyes, eyes of fire

I will fulfill your every - hellish desire

Come sit on this throne - here beside me and be mine

This is just the start dear friends

For I have come to claim revenge

You people better go and beware

Your weak god can not help you now

Come, we will play in the fire

Worship no one Worship the sun 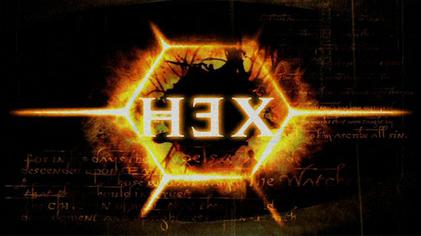 Comment by Black Plague on April 15, 2015 at 2:12pm
I fear that the darkness has done it's dirty deeds and laughs at our attempts to prevail. Plague-out

Komrad Red after not hearing from you I decided to travel to 14th Street to see if I could locate you. It was about to get dark and I felt a chill in the air. I walked down the block a man passed me this on a crumbled piece of paper.

Guts meet glitter, spasm and butterfly, orgasmic and bucking, fluttering fast and gasping, step on the gas and crash, fanning the passion, passing from flame into ash; A dusky shimmer, clashing in wonderment, foreshadows the sublimate, budding from chaff, asking why Destiny laughs last: life is imagined, Baphomet named and unmasked.