Here are some more nasties that you will need to know about! This is the infamous "Goat Sucker" aka El Chupa Cabra

About 4-5 ft tall with an appetite for human flesh. First reports came from Puerto Rico of a beast that preyed upon farm animals sucking out their blood.
They then moved on to South and Central America.

They would attack mainly at night, scaring the local farmers. And of course killing any and all live stock. [Chickens, goats, Pigs]

They then resurfaced in Mexico only this time stalking the poor sour souls who tried to enter this country at our border. The Coyotes who led these people out into the desert would quit before the job was done and left these people to forces of nature
and the U.S. Immigration Service.

Only bad thing was, was that "El Chupa Cabra" was also out in the desert looking for fresh meat. I guess that life must be pretty cheap in some ares of the world.

Too many people died before anything was ever done about it.

Permalink Reply by The Dread Pirate Boodrow on June 9, 2009 at 6:40pm
It is still out there and it hunts in packs!! Along side with Grumbler. For some reason Jersey Devils won't associate with theses ass-holes. I guess that even Pookie's kind have class!

Permalink Reply by The Dread Pirate Boodrow on June 9, 2009 at 6:14pm
From the Pine Barrens of New Jersey!! The Jersey Devil!!! 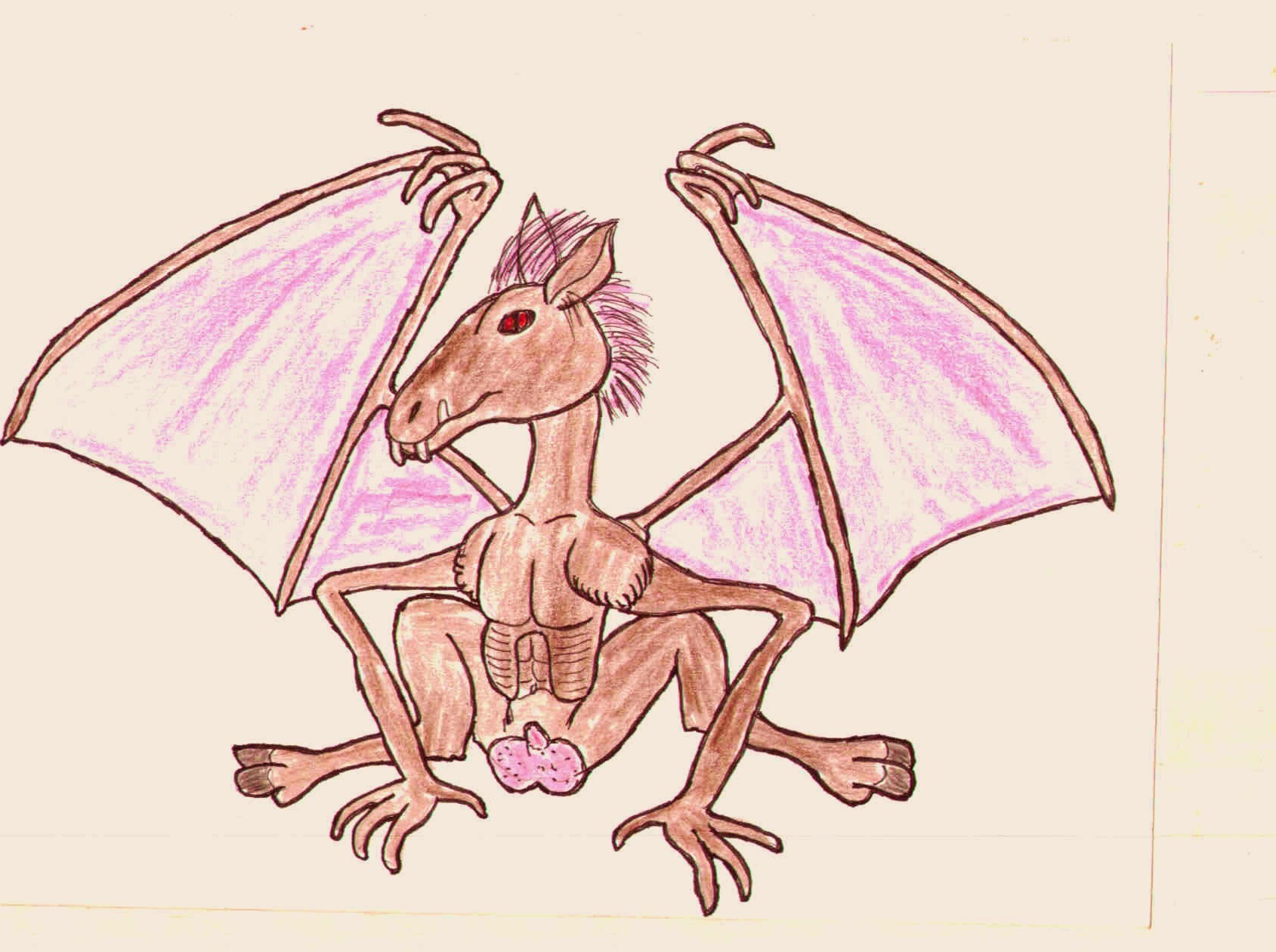 They like to hide in wooded places where most people don't usually go. About 5 ft tall with bat like wings, long skinny arms with claws at the end and cloven hooves for feet.

According to legend, a family was to have a thirteenth child. The Mother said the first twelve are from god. This one is for the Devil. Child was born, said "UP YOURS BITCH!!" and disappeared up the chimeny never to be seen again!!

So the legend goes. They will attack livestock and will scare small children.
They have developed a fondness for oreo cookies and Barry Manilow Music

Permalink Reply by The Dread Pirate Boodrow on June 9, 2009 at 6:28pm
The Grumbler. This behemoth was first encountered in Antarctica at Deep Core. In the Caverns under the ice. This ugly son-of-a-bitch is about the size of a Ford F-150 Truck full size.. Their long arms can be used to grab and impale victims on its dorsal spikes!! It would later eat them at its leisure.
Weighs about 1.5 tons and strong as hell. If it can't butt down your wall. It will use its arms and PULL THEM DOWN!!!

They are smart. They have known to use their arms to herd zombies towards a farmstead or any other fortified location. They will then tear down the wall and let the zombies have a field day. They have been seen with Goat Suckers riding on their back while herding the undead.
When they attack a fortified position, the Goat suckers will attack the defenders so that the Grumbler can tear down your wall and let the zombies eat you.

You will need heavy artillery to kill this bastard! Goat sucker or El Chulpa Cabra can be nailed with a good AK-47. Or a cast iron skillet will do very nicely!

Both the Grumbler And The Goat Suck are extremely Dangerous. They must be destroyed at all costs!! They are the Van Guard for the Old Ones!

Permalink Reply by veiropia on June 10, 2009 at 1:55am
It's a pitty that something so cute is so dangrouse 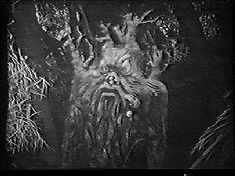 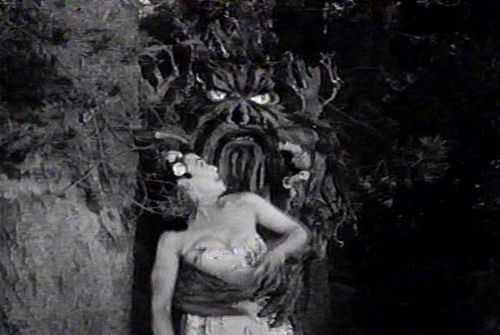 The Tabanga from the Movie, from hell it Came. According to legend, when a person commits a serious crime, the offender is often buried alive. If that person was truly evil, he would come back as a killer tree that keeps killing more victims. The only way to kill it is to pierce its heart with either a knife or spear. Fire will also work but you must burn the Tabanga all up or it will come back! 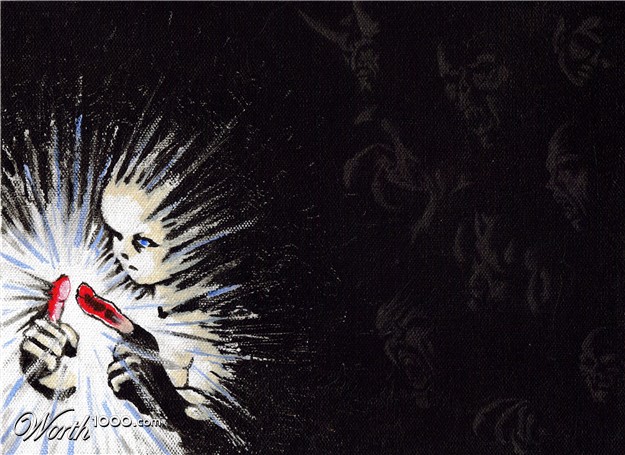