The writings of the Art of War by Sun Tzu is one of the oldest and most successful books on military, sports and business strategy.

Welcome to The Art of War "The quality of decision is like the well-timed swoop of a falcon which enables it to strike and destroy its victim."

"When envoys are sent with compliments in their mouths, it is a sign that the enemy wishes for a truce."

"O divine art of subtlety and secrecy! Through you we learn to be invisible, through you inaudible and hence we can hold the enemy's fate in our hands."

I have over 15 books translated from different authors pertaining to Sun Tzu's Art of War. Some are written about using the Art of War  tactics in business, martial arts,war,and life in general. I…Continue

Buy it, rent it steal it …Continue

You need to be a member of Art of War to add comments! 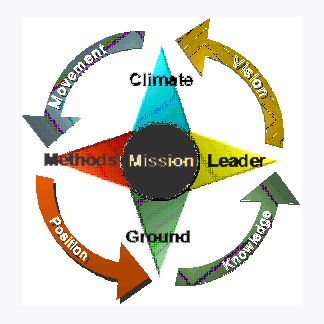 Now the reason the enlightened prince and the wise general conquer the enemy whenever they move and their achievements surpass those of ordinary men is foreknowledge. Even the movie Bitch Slap at the end when one girl walked away, Sun Tzu was quoted several times. The reason for her success ; ) 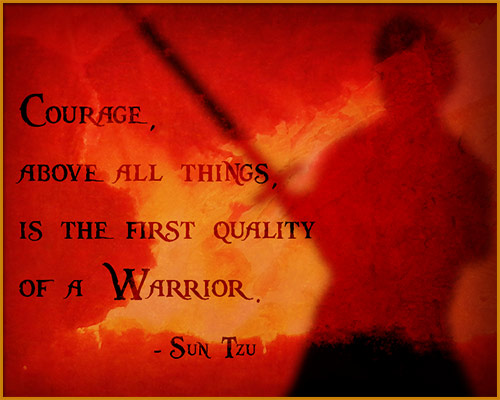 風 Swift as the wind

林 Quiet as the forest

山 Steady as the mountain