this is the Zombie Anatomy and Behavioral Activity Research Team. We are dedicated to finding what makes zombies tick and what they are capable of doing. Our research is extremely important and could save lives. Join us and tell us your discoveries.

this is were we post the confirmed facts of the findings that are posted. we will post the final results witch are then considered official information.

what is Váš prdeli? ;
Váš prdeli is the desease that causes zombification. it is actually the result of 2 things.
First the host is infected by a virus that well really doesn't do much, but is extremely contagious and has infected around 99.5% of earths population . it is virtually harmless and almost impossible to detect, but that is not the point. the second and key part of the process is the parasite. this parasite is key because once infected into the host it will go straight to the brain and make its nest taking control of the brain activating its most primitive functions. in order to spread the host will become hostile and attack other organisms trying to infect more. now why the virus is key in the situation is because that is how the parasite lives. once the parasite is in control it will contain its self by feeding off of the virus. so the .5% that didn't have the virus would simply just be killed by the parasite and possibly become a zombie for a short amount of time. so, that, is what Váš prdeli is.

When does it go too far? 4 Replies

You need to be a member of ZABART to add comments! 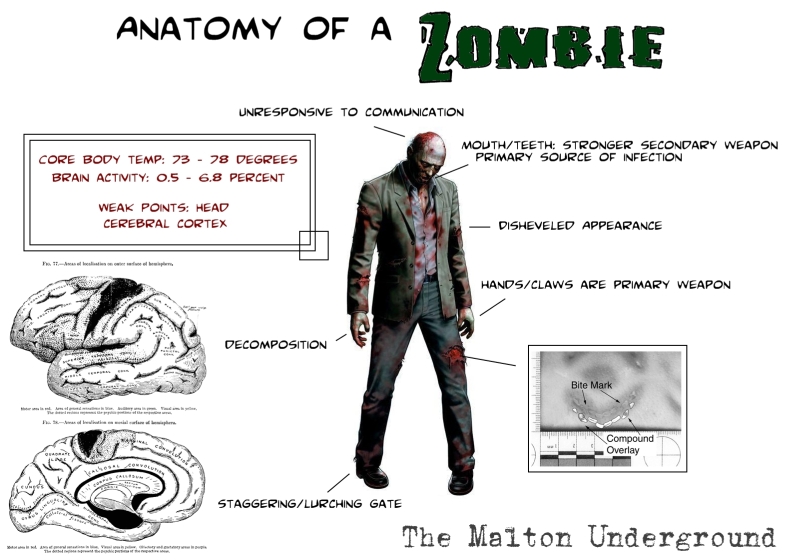 Comment by ZeRo on November 21, 2009 at 11:04pm
It depends on the zombie, if the host's power, speed, or perception was great while the host was still alive........would that affect those very same physical traits of the zombie? That is very worth looking into in my opinion 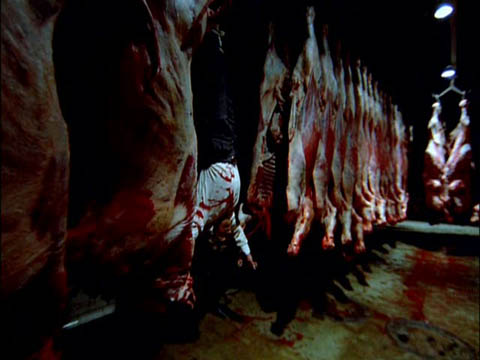 Who cares about zombies. just don't wind up in their larder

Comment by Komrad Venessa Wicked☭ on July 27, 2009 at 11:07am
Zombie Anatomy is very interesting to study. 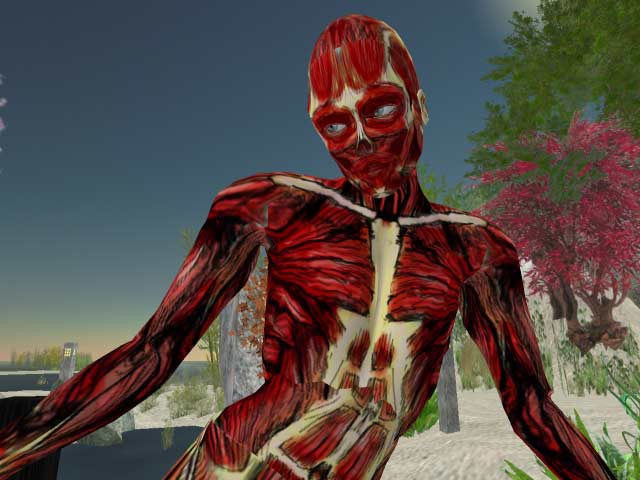