Tough But Making it

Things have been running a little smoother lately, but being a singal parent, working, trying to have time for myself or even trying to keep caught up on anything is rough or never even happens.

I know there are others out there that are doing this and I want to give them props. Specially those mothers or fathers who are raising kids on their own without any help from others.

Since the wife has passed away, I've found that trying to be the compassionate and caring one, on top of being the tough strict one is just so damn confusing.

Me and my little one have been doing pretty good, but it seems my oldest has some issues in which have had me and him at each others throats. had some things come up and I handled them as best I could.

But I don't know if the direct approach was a really good idea. But that's the only way I know how to handle problems of any kind. Don't be gentle and get to the bare bones of the situation and take of the problem.

Though it works, it may not have been the best in this situation. But I'm so tired of having to dance around people and their problems that I have become damn near emotionless when dealing with problems. Specially the one I've been facing for the last few days dealing with my oldest.

I don't know what else I can do. I've did my best and the ball is now in his court. I'm hoping that chooses wisely...

Anyways, my hat goes off to all single parents raising kids...

I am so Proud of you Komrad... You really are the BEST Dad! 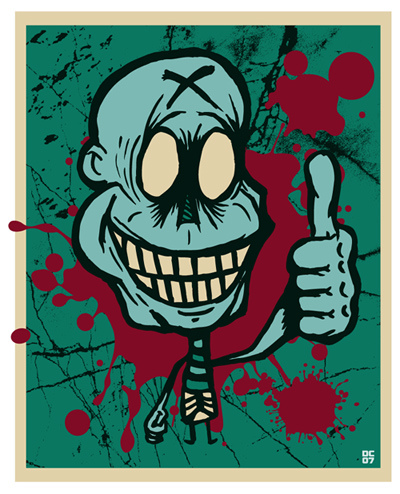 My thoughts and prayers for you.  I watched a friend of mine lose her husband of 14 years to cancer five years ago and she had 3 kids under 6.  It's a tough road, but she's making it work,