Class 3 Organism 3, Leviathan. Holy fucking shit, do I fucking hate these things. They’re one of the few creatures that don’t seem put off by our mutation and will hunt us down if they’re nearby.

These things are the closest in appearance to what you might call the devil. They stand roughly 9 ft tall on a pair of cloven fucking hooves with curling, goatlike horns and yellow eyes. They’ve got one set of massive taloned arms strong enough to smash HMMVs and brick walls and another smaller pair of arms used for holding prey while they eat them. I’ve seen one eat a man while destroying a car at the same time. Gruesome shit.

It takes nothing less than a 50 cal to kill these fuckers, but I was able to fend off one once by dumping dozens of 7.62mm AP into its legs. We’ve started taking an anti-material rifle with us on longer missions just in case we run into them. Standard operating procedure is to have gunships sweep areas and eliminate Leviathans and other Class 3s before we go in, but sometimes they don’t get them all.

Any building with a massive hole on the ground level is a potential hiding place of Leviathan. Sometimes, we just call in an airstrike to level the place just to be on the same side. They can rebuild the fucking house, I’m not taking chances out there.

They hunt in pairs and are more stealthy than they look. Usually when you see one, the other is close by waiting to ambush you. Because they can break though most barriers like it owed them money, Leviathan are next to impossible to shake once they’re onto you. Sometimes in hot zones, you can hear them shrieking at each other. That godawful sound can be heard up to a mile away.

Leviathan are mostly nocturnal, and I do mean MOSTLY. We’ve found them out during the day if there’s a heavy fog or dark cloud cover.

Unless you have a strong military force with you, do whatever you can to avoid these things. You’ll most likely die horribly if you encounter one. 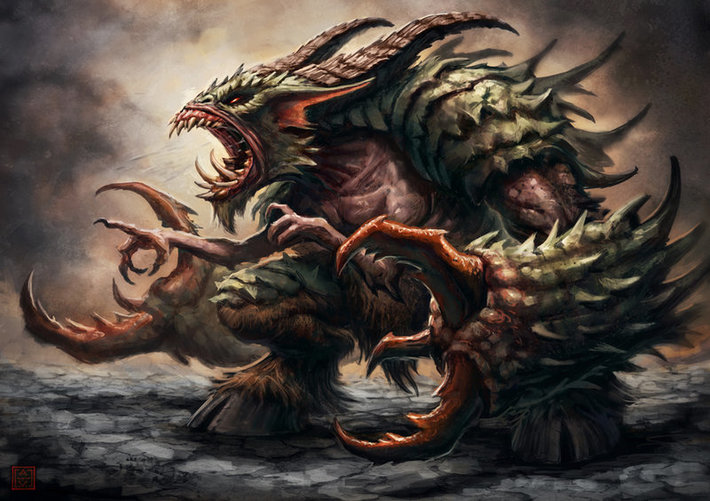 Comment by Komrad Venessa Wicked☭ on September 8, 2020 at 2:09pm
Leviathan sound like what Nightmares are made of... 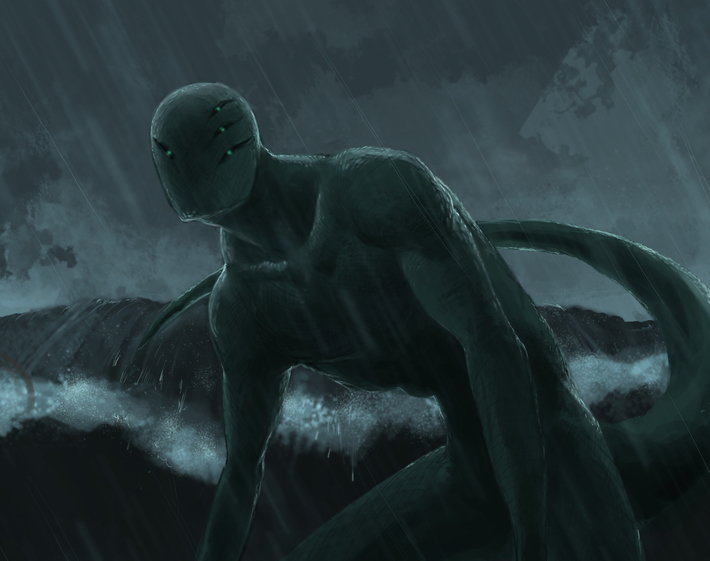