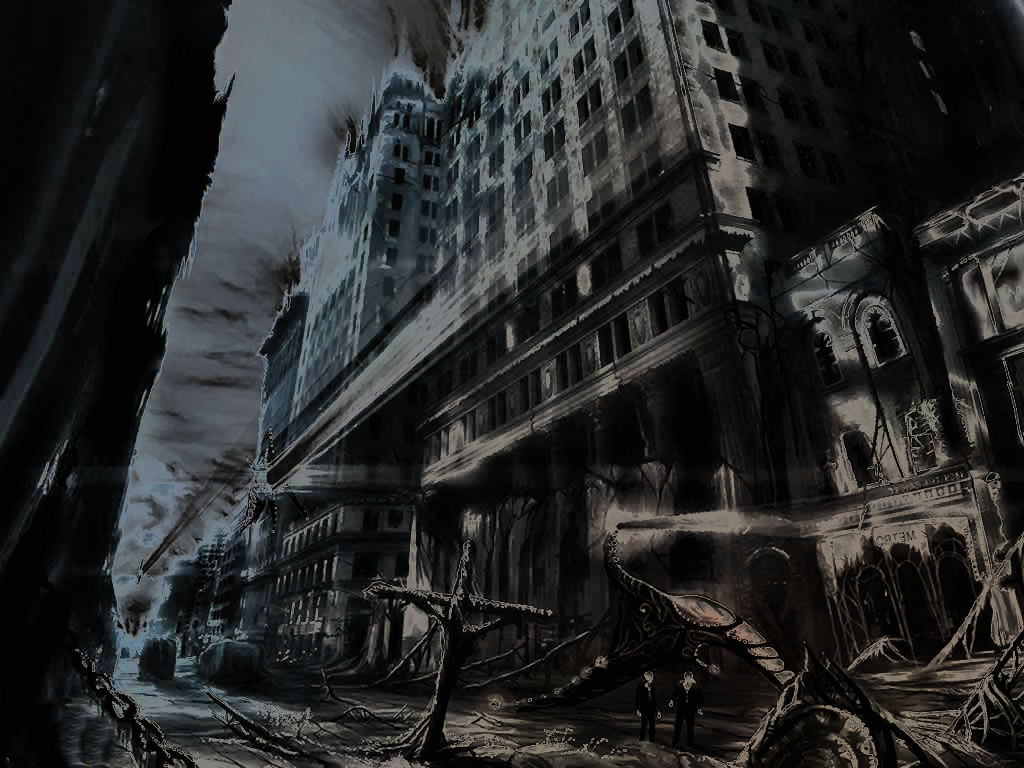 
Here events played almost along the same lines that history did in our world.
A major twisted came about near the end of the second world war, Hitler did not commit suicide.
Germany was able to pull their defenses together, holding off allied forces from taking Berlin.
Nazi scientist also came upon a terrifying discovery, a centuries old virus.
Geneticist of the time combined it with various viral strains, anthrax is thought to be just one in this evil cocktail.
Code named: titan, it triggers the body to produced a massive amount of adrenalin
Giving those injected an limited immunity to pain.
The Titan virus also alters the genetic code, mutating the host.
Enhanced strength, endurance, along with heighten reflexes.

Within this twisted mirror, Hitler must have smiled as he issued orders for the immediate nucleation of his best bodyguards.

Several hours later, just on the outskirts of Berlin….the American platoon, easy company is just about to have an encounter with 10 enhanced soldiers….