The thread about all things the Crow. Discuss about the comics, the movies, even that horrid tv series. 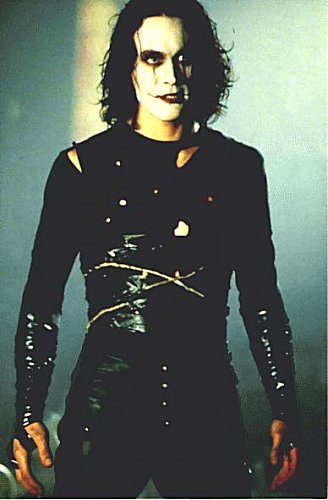 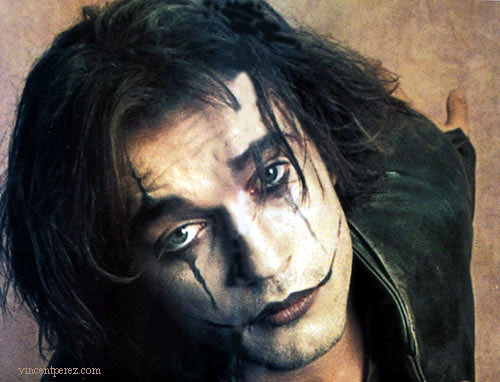 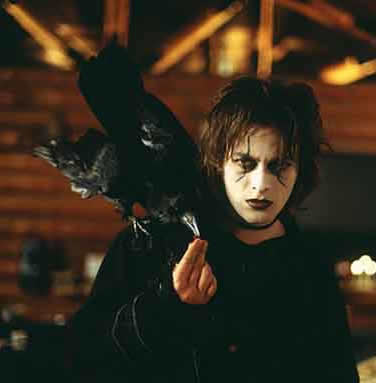 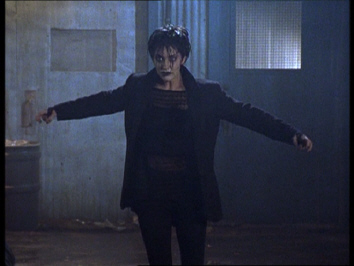 This group does not have any discussions yet.

You need to be a member of The Crow to add comments!

Comment by Ryuk 666 on June 23, 2011 at 4:15pm
With the franchise in the middle of a legal battle, Relativity Media and producer Edward R. Pressman are still moving forward having tapped Watchmen scribe Alex Tse to write their reinvention of The Crow, based on the comic by James O'Barr.

Variety confirms that Bradley Cooper is still attached to star in the pic, which will be directed by Juan Carlos Fresnadillo (28 Weeks Later).

Relativity's adaptation of The Crow is expected to be a gritty reboot of the iconic gothic character Eric Draven, who returns from the grave on a mission to avenge his wife's murder so that his soul can rest.

Tse has previously worked on an adaptation of the graphic novel "Battling Boy" for Paramount and Brad Pitt's Plan B banner, a remake of Ninja Scroll (a film I want to see even more than Akira) for Warner Bros. and Leonardo DiCaprio's production co. Appian Way, Gangland for Joel Silver's Dark Castle banner and an adaptation of The Phantom Tollbooth for producer Donald DeLine.

Bradley Cooper to be the Crow???

Bradley Cooper (The Hangover, Case 39, A-Team) is in early negotiations to star in Relativity’s remake of The Crow, being directed by Juan Carlos Fresnadillo, writes THR.

In the adaptation of the gritty black-and-white indie comic by artist James O'Barr, "Cooper will play a rock musician who is murdered while trying to save his fiancée from thugs. He is resurrected by supernatural forces and seeks revenge." The role was originally played by Brandon Lee, who was killed by a freak accident during production in 1993.

Relativity is flying fast with Crow, with Fresnadillo only officially boarding the project a week ago. The Spanish director of 28 Weeks Later is said to have met with Cooper in Spain recently, where the two hit it off and shared a vision for the character and the film.

Relativity would not confirm the talks but sources say Cooper, currently in theaters in Relativity’s hit thriller Limitless, is keen to board the project.

Production is targeted to start in the fall.

Comment by Ryuk 666 on July 28, 2010 at 4:49pm
Nick Cave rewriting the new “CROW”
The last news to come out about the proposed remake of Alex Proyas’ 1994 cult classic THE CROW was producer Edward R. Pressman talking about a “major actor” being in discussions to join the project, and that director Stephen Norrington had written a “terrific” script that takes place in the Southwest as well as an urban setting. Now, the producer has revealed that musician-screenwriter Nick Cave is rewriting the screenplay.

Pressman tells The Wrap that Cave—frontman of Nick Cave and the Bad Seeds, whose song “Red Right Hand” has graced a number of genre soundtracks, and also the writer of John Hillcoat’s violent Western THE PROPOSITION—is currently working on the script. No news on who will be playing Eric Draven, but we’ll keep you updated on this latest adaptation of James O’Barr’s comics series.

Comment by Ryuk 666 on December 31, 2009 at 3:52pm
I rarely do that with my dvds unless certain tv channels play certain movies over and over again, you would say to yourself why own the dvd anymore if they keep playing it on tv? I only watch Crow Salvation on tv cuz I don't have the movie. The same goes for the 4th one.

Comment by Komrad Kolossus on December 31, 2009 at 2:45am
now please don't get me wrong here i love the movies and the comics. I just know so many people who have this film series locked down and on constant replay that it has lost some of its glammor. But it is still something i watch at least once a month