Abandoned by the Feds. We fly another flag. Jolly Roger or Rebel Battle Flag. We will no longer allow the forces of Darkness and their undead zombies nor the Carpet Baggers that made them run rampant upon the face of the Earth.

Location: Anywhere the Enemy does not suspect to be!
Members: 28
Latest Activity: Aug 16, 2021

July 4th. Grisley murders occured on the Buffalo River in Arkansas. A blood soak canoe had been found near Gilbert just passed the Hwy 65 bridge.
About a week later, some campers went missing at Lost Valley camp grounds near Ponca. The remains of the campers had been found torn limb from limb and thrown all over the place. Some remains were found hanging from the trees!!

Two survivors had been found in the cave at the end of Lost Valley trail.
Tiffany Mayhew and Amber Cushing.

They were not alone in the cave. Some undead mutated SOBs were trying to get at them. I blew them bastards away with a B.A.R.

State Police and National Guard Closed off the Buffalo and surrounding areas to search for the killers. There were more than those two that I tagged!!

I went to Texas about the 12th of July to check out a job offer to restore old WWII vehicles for a military museum that would open up about the first weekend of August. Everyone that I had talked to while in Texas had heard about the murders. Seems that Texas was having the same problem.

People getting sick with fever, going crazy and hurting people.

Government said it was a strain of Avian Flu Virus.

I took the scenic route back through Louisiana at the behest of Roald Saktaris, the man that I would be working for. Said that he didn't trust the feds. Take the long way home.

They had put up roads blocks all over the Ozarks and at state lines. Getting back to Arkansas would be a royal bitch, but coming out of Louisiana might just be easier.

First night I stopped in Cajun Country I had the very unpleasant wake up call at about
12:30a.m.. Some undead goonbas were trying to hurts some kids and me and the Hazelwood Brothers had to put them down. To make it worse, some flying shit that was first cousin to the Jersey Devil and a eight foot monster resembling a Crawdad on steroids had to enter the dance. I hack the Jersey Devil up with a broad sword and the Hazel boys shot the dog shit out of the crawdad!!
The five goonbas were also killed. They used to be fishermen who had disappeared three weeks earlier.

These were to be the first zombies that I had seen. The jury was still out on those two assholes at Lost Valley.

It got worse after that. Got back about the 16th when Marshall law was declared.
More people were getting sick and there were more killings.

It was soon noticed that that some unsavory things were crawling about at night!! Rumors of the undead, were-wolves, vampires. Shub Neggurath was said to be haunting the Buffalo River Valley. Mysterious creatures were seen swimming in local waters. People who had be sent to search for these hell-born never returned!!

To top it all off, the Feds said that nothing was going on. There were no need to worry.

Bullshit!!
People started to panic. Some T.V. crews were down from Springfield,Mo. to film what was happening. They wanted to see just what in hell was happening.
They were filming at Lake Harrison park when the shit hit the fan.

Some kids they were talking to had said that they seen some weird shit, zombies, were-wolves and other assorted nasties and that the Feds were not listening to them. That they had been threatened and told that that they go to jail if they didn't shut the hell up. People had disappeared after talking to police. There was some merit to their story.

Some Black vans had shown up and the driver of one of the vans came up and said that they Kids were to come with them. It was a matter of national security they said. The kids told them to fuck off and the Sheriff was Backing those kids up. He had seen the same things. He then told the van driver that he had no authority. That Suh-Tek/Roanoke was just a greedy Corporation that thought it was god and was used to pushing people around.

It started to get ugly. The jerk from Roanoke started to grab at the kids when one of them said "look behind you asshole", "There's one of those zombies right now"! They had turned to look. A group of seven ragged bums came stumbling into the park. They were a search party that had went missing.

A T.V. reporter went up to the men to asked them were they had been. Interview didn't last long. One of the bums had started to shake and fall over. When the reporter asked "ARE YOU ALRIGHT?", the SOB stood up and ripped her face off and started to eat it. The others men started chowing down on the reporter. And what made it worse was that something right out of a Moria Lake CAME UP OUT OF Lake Harrison and started on the Sheriff!!!

A running gun battle followed. More of these things showed up and chaos was EVERYWHERE!!!

Local Law was over whelmed. National Guard had been called away.
What the fuck?? It was to the CITIZENS of Boone County to save the day. Not that It did any good. A mass exodus had started. People got what ever they could and tried to get the hell out of Dodge. Looting was the order of the day.
If somebody didn't give you what you wanted, then you killed the bastard and took his stuff anyways.

I was at home when all this bullshit started. I couldn't believe my ears. Just what the fuck was going on, anyways??

It all end the night of the 26th. I heard thunder in the night skies and saw what looked to be a large fire in the distance. Harrison was burning.
Fuck me.
The next day, I went scouting to find out what was going on.

I took the back roads since the main roads were blocked. Got to the state line and got the surprise of my life!! First, the Hwy bridge on 65 was gone. And all bridges crossing Table Rock Lake and The White River had been blown away!!
What I heard that The feds couldn't take any chances with what was going on here in Arkansas getting into Missouri. So the military, OUR MILITARY, had the job of destroying all the bridges. There were people on the bridges when they were blown. Wreckage was all over the place. People who tried to get in the water to escape to safety were gunned down!! By Our military!! Anyone who survived were eatened by the hoards of undead that were still walking about.

I tried going up Hwy165 towards the damn to see for my self.
The Branson Belle, A steamboat, had been filled to the brim with refugees when Gunships, Cobras, Apaches etc., appeared out of nowhere and blew it out of the water!! I was filling sick. What the fuck was going on??

I made my way back home with a few friends to decide what to do.
Our own military was killing people so that they maintain "CONTAINMENT"!
Survivors were being shot on site. Couldn't risk infection getting out.
Heard that Texas and Louisiana were having the same trouble.

Radio contact with outside world end about two days later.
Heard that there might be survivors in Eureka Springs and Hot Springs. Eureka was an hour away. Hot Springs about 4 hours.

Got with some other survivors down near Boogar Hollar on Hwy 7. It was the only place NOT being ravaged by the undead nor the U.S Military.
We decided to form a Resistance Group. The Marauders OF Boogar Hollar. The Spirit Warriors.

A Marauder is sort of like a Pirate. We all like that. As for Spirit warriors, we were fighting to survive. Killing zombies, demons and other assorted nasties that haunt the darkness.
Shub- Neggurath, Bapomet, Cthulhlu and all the other crap we ever read about was real and walking the earth at this very moment!! And only Spirit Warriors could kill a demon!! And WE Got PLENTY OF SPIRIT!!!! Mostly Wild Turkey and what ever we manage to liberate from the local booze barn.

We decided to take the fight to the enemy Couldn't wait for the feds. They have already abandoned us. Fuck those bastards all to hell and back!!
We will fight with what ever we can get our hands on!! Be it rifle, sword, or even MAGIC!! No weapon of self defense will be ignored.

We will no longer allow the forces of Darnkess nor their undead minions to run rampant upon the face of the earth. We shall fight them on the river, the field, the street. We will drive them from our homes. We will do whatever possible to protect our kin.

WE WILL NOT GO QUIETLY INTO THE NIGHT!!! WE WILL FIGHT WITH ALL WE HAVE TO SURVIVE!!! Even if all we have is a river full of Whiskey and a whole lot of Voo-Doo!!

We will survive. Are you with us?? Membership is open to all of you. Just grab up your weapons and come along. The journey that lies ahead of us will be long and hard. All are welcomed!!

From time to time, We, the Marauders of Boogar Hollar will act as Long Range Recon for the Peoples' Army. You'll never know when you might need us! Things that go "BUMP" in the night! 4 Replies

Beware of the Harvesters 1 Reply

You need to be a member of MARAUDERS OF BOOGER HOLLER--The Spirit Warriors! to add comments! 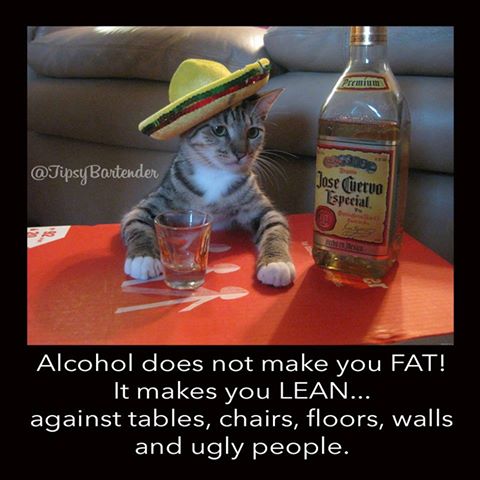 Will be starting new discussion in future,"Weapons of WWZ" feel freel to post pics of your weapons, rides and what ever you might have to fight the undead 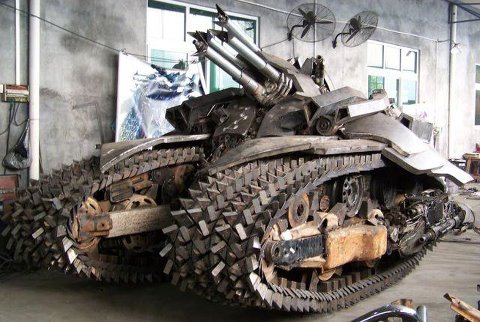 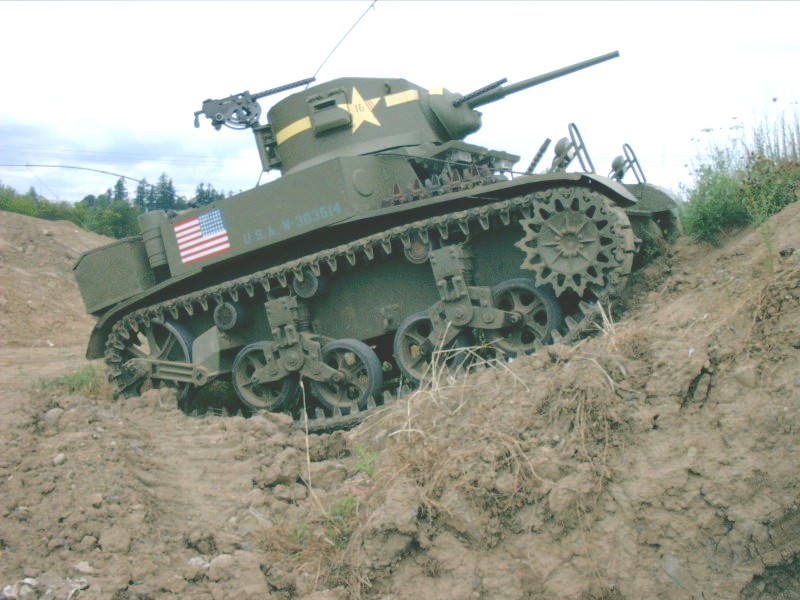 Comment by The Dread Pirate Boodrow on May 30, 2011 at 1:10pm
Have gone down to the Bayous to help a friend. I'll make contact when I have more info 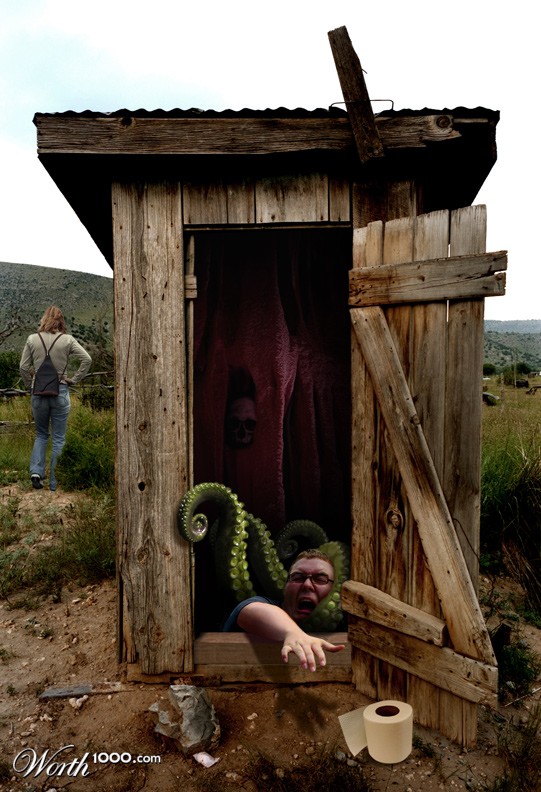 Oh my gawd!! There's more than just thunder in that thar outhouse! 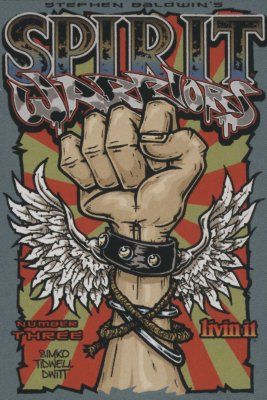 We are ready to kick some zombie ass! 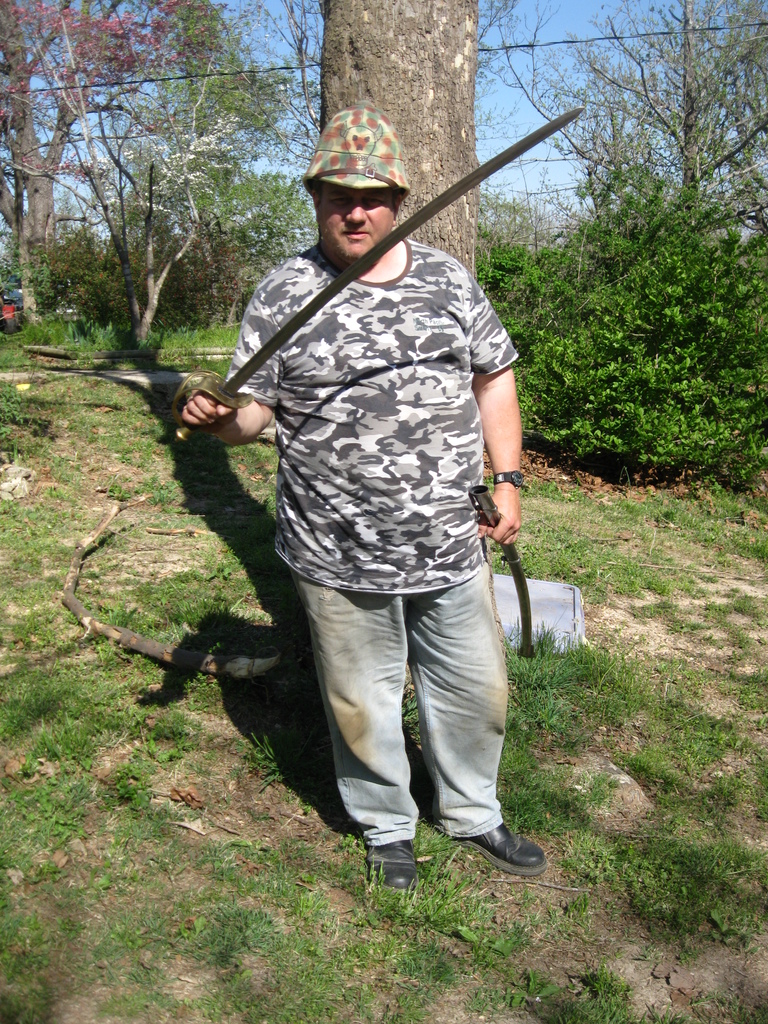 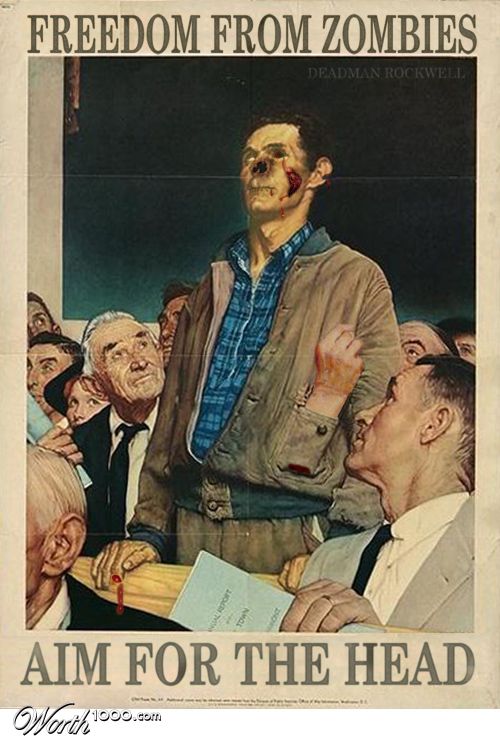