Zombie strike teams are only as good as the intel they get. Manuals of all kinds, mapping and intel. 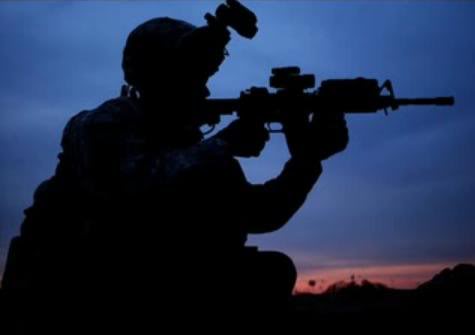 I got lots of manuals I will post here on all the weapons you can use. 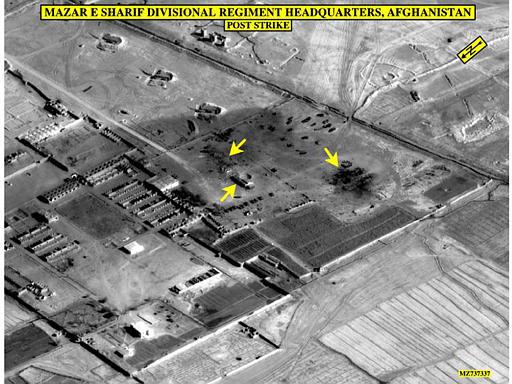 Location is key because you don't wanna send zombie strike teams into a suicide sitch when we cant afford to lose the bodies. Maps procurable upon request. I'm also going to follow government footprints. There is no greater producer of zombies than government.Tracking the prison system is essential because of civilian prison transfer to military prisons (FEMA Camps) Civilian American prisoners are being secretly transferred to military facilities right now.They endure such horrifying experiments such as battery acid injections and dioxin tablets sewn into the flesh in their shoulders to gauge effect. I'll try and grab as much intel as I can.

FM 4-30.1 Munitions Distribution in the Theater of Operations

Tags: Theater, of, Operations, the, in

You need to be a member of Manuals Maps Intel to add comments! 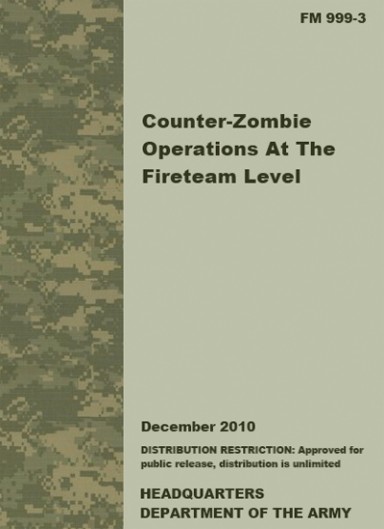 Army Gets How-To Guide for Zombie InvasionBy Lena Groeger
One day in the not-too-distant future, a mindless horde of cannibalistic killing machines will come shambling through the streets of America. And when that day comes, the U.S. Army will be on it faster than you can scream “BRAAIIIINNSS!”

Lucky for us, the Army Zombie Combat Command has put together a nifty manual on how to identify, fight, and kill those murderous mobs of the undead. Soldiers can now add the FM 999-3 Counter-Zombie Operations at the Fireteam Level to their arsenal – “the primary doctrinal reference on conducting fire team sized infantry operations in a Zombie infested environment in the United States.”

And as far as we know, this is the only (non) arm of the service that “guarantees the survival of the United States in the event of any Zombie emergency.”

Danger Room has already provided the civilian guide for the next zombie apocalypse. We’re glad to see such a forward-thinking authority prepare our nation’s troops to counter the next non-existent threat. It’s “based on intelligence collected from various Zombie outbreaks around the world,” so you know it’s reliable.

So how should our enlisted men and women fight the troves of Zombies who threaten to eradicate our species? Well, since every Zombie outbreak is slightly different, this guide is a handy how-to for dealing with unexpected developments.

First, identifying these flesh-eating monsters. Unfortunately, only “qualified medical personnel” can identify Type A infections (the weaker version that only starts the zombie-conversion process upon death). But never fear, the manual has precise instructions for identifying zombies at any stage of their rotten existence.

Stage 1, Infection: See someone shivering, vomiting, and whose pupils don’t respond to light or darkness? Quick, kill them immediately. Don’t forget to destroy their brains.
Stage 2, Recently Reanimated: Things get slightly trickier in this stage. Key movements to note are staggered walking, arms extended, slight groans. The manual advises immediate neutralization.
Stage 3, Active Zombie: This should be the easiest to identify. No body fat, mostly gray, clothing is probably damaged or missing. You know what to do.
Next up, fighting equipment. While your standard M4 is the weapon of choice for counter-Zombie operations, there are multiple think-outside-the-box options. Try a spear (highly recommended, aim for the head), aluminum baseball bat (the shortest melee weapon practical for use against Zombies) or sword (Attention! Decapitated heads can still bite you). But stay away from chainsaws (waste of fuel), pitchforks (not sturdy enough to penetrate the skull) or axes (they have the unfortunate habit of getting lodged in the target).

Next are elaborate instructions on how to regain order and control in a zombie-infested battlefield (this is crucial to due anticipated chaos and separation). Officers can choose from diamond, triangle, trident or file formations. Roof tops, very steep mountains or large trees are ideal defensive points in urban settings. Avoid islands, if possible – zombies will just walk under water and emerge on the other side.

Of course, no manual is complete without a thorough review of terrain and weather. Unfortunately, this section is short – zombies can operate in almost any condition, although they slow down once it dips below zero degrees Celsius. But remember, a frozen Zombie is still dangerous, once it thaws.

Now, this manual is intended for trained soldiers of the United States Army – so don’t rush home to try any of these anti-undead tactics yourself. Unless, of course, your living room has been invaded by a bunch of corpses who want to eat you alive. Then, all we can say is, best of luck. 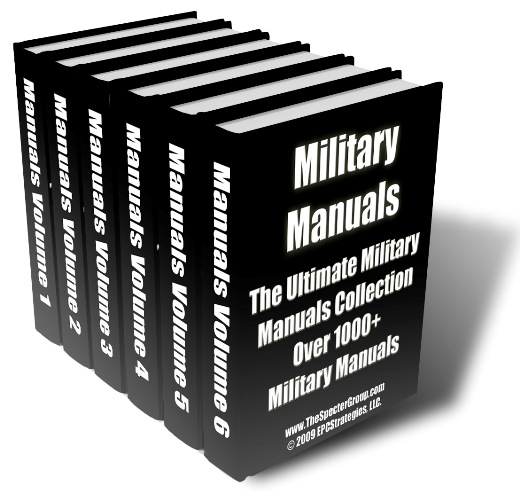 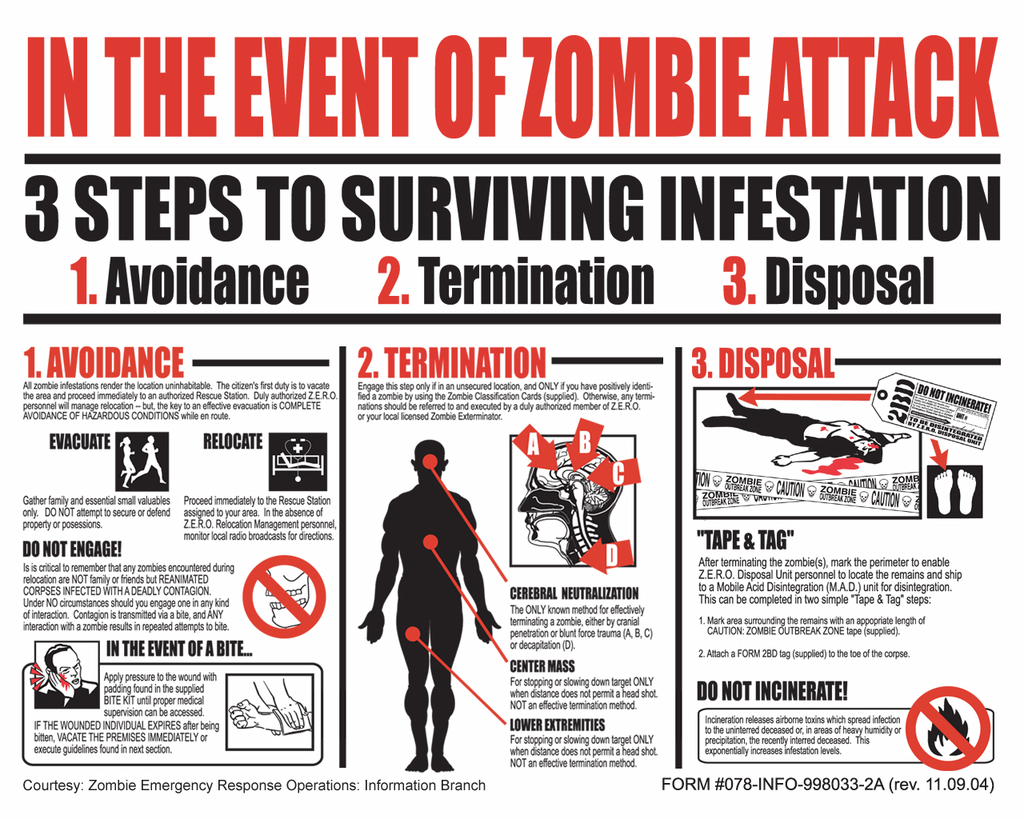 Comment by bigjames on June 10, 2010 at 1:02am
well ill have to find my old army manuals lol thanks for the invite sorry it took so long to join 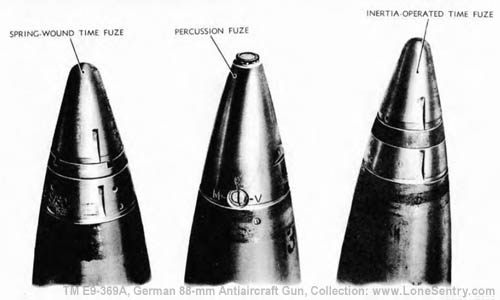 Comment by Komrad Venessa Wicked☭ on June 9, 2010 at 1:46am
http://bunyap2w1.com/WeaponsDeliveryManual/Weapons_Delivery_Manual.pdf Comment by Komrad Venessa Wicked☭ on May 27, 2010 at 4:12pm
Excellent Job with all the Manuals,Maps and Intel. 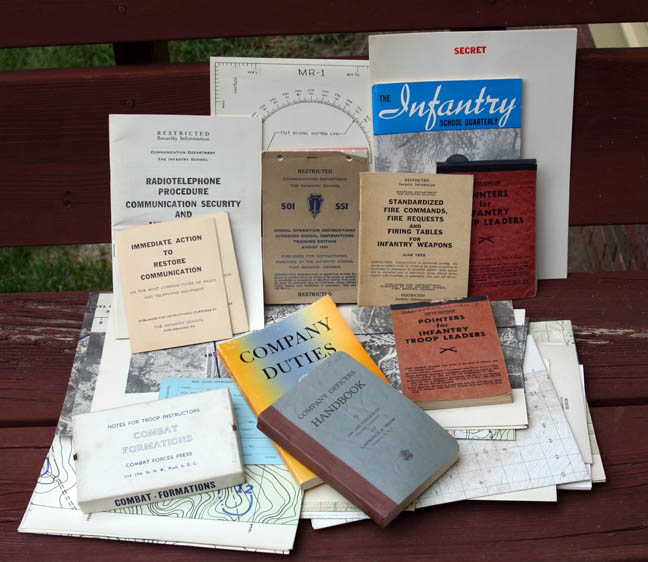