Hello all, sorry I've not been on here much recently, but i've been megga busy with the launch of my second horror based novel - BEDBUGS (Can you see them?)   Like my first novel, based on zombies, t… 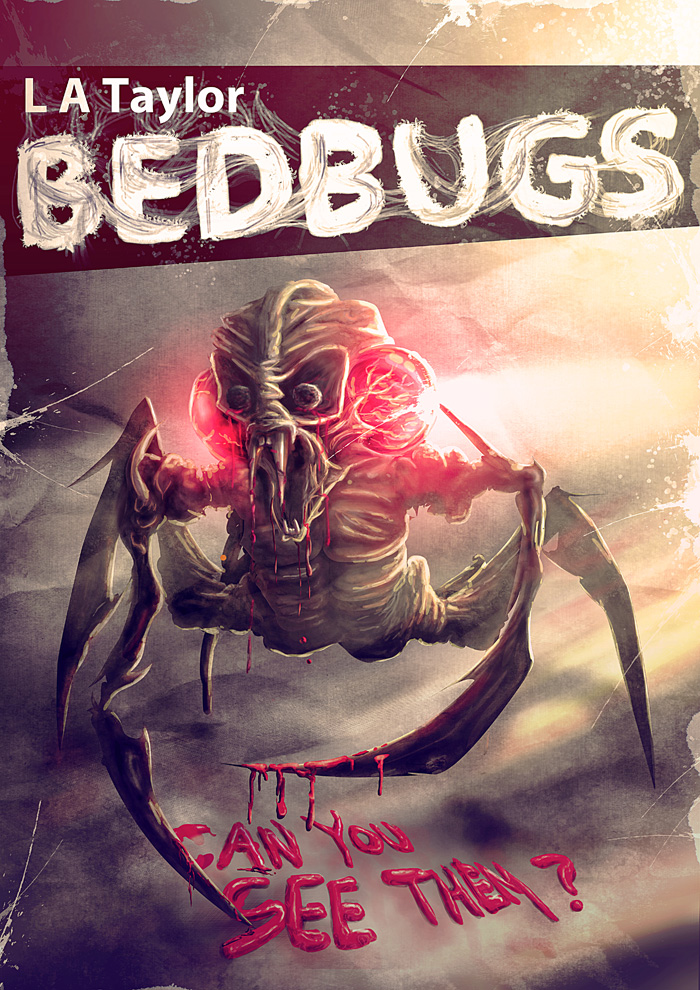 Hello all, sorry I've not been on here much recently, but i've been megga busy with the launch of my second horror based novel - BEDBUGS (Can you see them?)

Like my first novel, based on zombies, this story is about what lurks in the night while you try to sleep. The Bedbugs attack silently in the dark, devouring their victims in a flash. Based on the old saying - "Night, night, sleep tight & don't let the bedbugs bite.."

Released in kindle on amazon by FANTASY ISLAND BOOK PUBLISHING...

If you haven't got a strong stomach then this novel isn't for you. I've already received messages from numerous readers, male & female, that the opening few chapters were too violent for them to read. Some managed to get past those chapters, but some just couldn't read anymore. If you look on amazon UK you will see a nice review from a reader who said to me on facebook that the opening chapters were brutal, but he was glad he read past them.

If you are looking for a fun, violent, action packed ride of a story then why not give my BEDBUGS a read!!!

Coming soon in paperback form......Also coming soon is the re-release of my zombie novel. Titled - CLIFTON FALLS - Watch out for it in May....There's an audio version coming out soon as well, plus there's a script being written.

PS - Why not take a look at my website to find out what I'm doing next...