This group is for fans of Dario Argento, the Italian Master of Horror There are three Italian directors who share the title Master of Horror from Italy. Mario Bava, Dario Argento and Lucio Fulci. Their styles are so diverse that you really cant compare the three to each other. Argento is the only one still active, as the other two are deceased.
Dario is known as a 'horror stylist' due to his artistic view behind the lens. He has filmed some radically complex tracking shots, which show the camara travel out windows, around roof tops and into other dwellings without cutting the shot. He has some truelly great artistic visions and realizes them greatly on film. Few can match his eye for the camara. And his use of color in films like Suspiria is just plain fascinating.
I have had the pleasure of meeting him twice and he is a very sincere man. I told him I named my two cats after him and his daughter Asia(say Azia) and he laughed.
People make movies for various reasons like money, fame, clout, etc.. Dario said he makes movies because he wants to be loved. Im sure it pleases him that his legions of fans do love his work.
A main body of his work consists of gory thrillers(Giallo in Italian) but I always favored the films with supernatural themes like Suspiria. He is showing no signs of slowing down with his latest release of Mother of Tears, the third and final installment of the suspiria series. This was by far, his goriest film to date and marked a hardkore comeback. His new thriller titled Giallo should be out soon.
Although he never directed a zombie type film, he served as producer on Romero's Dawn of the Dead. He assured Romero half the budget of the film($750,000) in turn for international rights to distribution. He re-cut the film himself, using a more prominent soundtrack from the progressive band, Goblin. The film also features many alternate scenes that are totally different. He also served as producer on Lamberto Bava's(son of legendary director Mario Bava) films, Demons and Demons 2. They are demon films in the vein of Evil Dead but many zombie afficionados hold them dear. I would love to see him direct his own zombie film but that will never happen. I asked him during a Q & A session at a konvention and he laughed, saying "that is George Romero's thing, not mine."

Argento's new film Giallo is nothing to write home about.

I really enjoyed Mother of Tears and felt the Italian master was coming back in a major way. Especially since he was doing one of his trademark thrillers(Gialli, as thay are called in Italy) coming…Continue

You need to be a member of The Dario Argento Fan Group to add comments!

Comment by Komrad Lady Sunyak on March 28, 2011 at 9:25am
Hahaha...we have the documentary that this video came from if anyone wants to watch the whole thing. He truly is a fascinating man, especially the way he describes how he got into scriptwriting and directing. I hope he comes out with another movie..he'll be 71 this year, and I didn't like his last movie, Giallo. It was almost anticlimatic when the movie before it was Mother of Tears.

Comment by Komrad Sunyak on February 6, 2010 at 3:08pm
Thats a greatest hits reel, that starts with the fancy camara work and ends with the bloodshed. Kas, if you havnt seen Suspiria you should give it a look.

Comment by kasumalley on January 21, 2010 at 11:31pm
I just watched the vid Venessa put up. Pretty amazing cinematography. Is that all from one movie or is that several? I love the colors, the crushed velvet on the walls at the beginning, wide screen shots and how it sort of felt like a screwed up version of The Wall. Very interesting.

Comment by Komrad Kolossus on January 12, 2010 at 1:11am
i saw this film the other day and no i cant recall the name but it was about this guy who was either a undertaker or a morgtician who like kept his wife's dead body in their bed ... and in one scene he at a "human" liver not sure if it was one of D.A.'s films but it was pretty kool 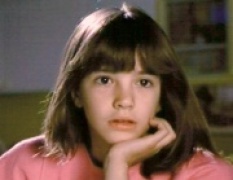 Heres Asia as a youth(like in the film the Church) 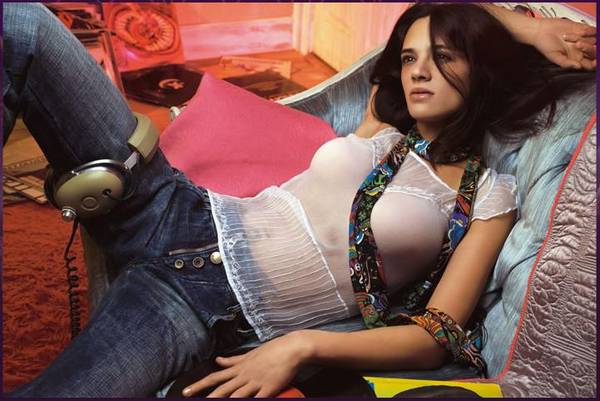 And here she is wow. I mean now. She DJ's club music too.

Comment by Komrad Sunyak on January 8, 2010 at 8:38pm
She also starred in Land of the Dead. I do love her. He has another daughter, Fiore, who has done a tiny bit of acting.