You Can Stream ‘Jacob’s Ladder’ Free and Legally 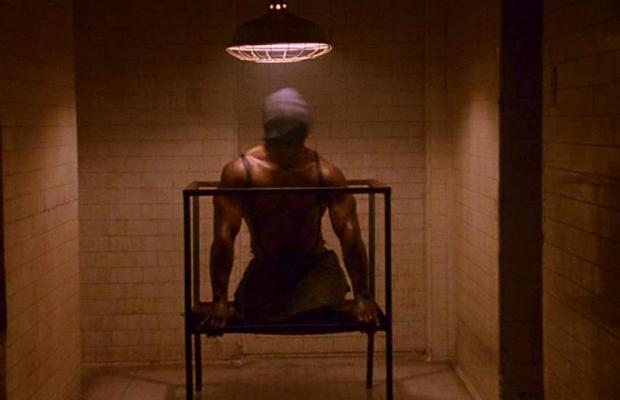 The 1990 psychological thriller Jacob’s Ladder is one of the very best that the genre has to offer. Wonderfully directed by Adrian Lyne (Fatal Attraction) with a fantastic cast (Danny Aiello, tho) and a gorgeous score from composer Maurice Jarre, the film has become a classic, one that has withstood the test of time and has become an influence on so many other properties since its release. Video game developers, musicians, and filmmakers have all been touched by this movie, each taking inspiration from various aspects.

“Mourning his dead child, a haunted Vietnam War veteran attempts to discover his past while suffering from a severe case of dissociation. To do so, he must decipher reality and life from his own dreams, delusion, and perception of death.”

If you haven’t seen it, I can’t recommend it enough. It’s honestly one of my favorites and I’m pretty much always game to give it a watch.

For those of you who haven’t seen it, now you can watch it at your convenience thanks to The Paramount Vault, who have uploaded the full film onto YouTube. Head on below to give this gem a visit.