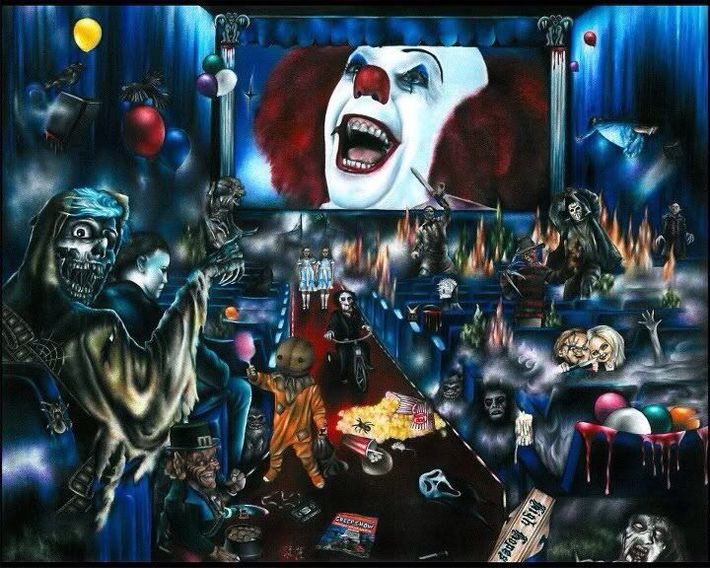 Release Date: 5/21/2021
Director: Darren Lynn Bousman
Format: Theatrical
Chris Rock and Samuel L. Jackson to star in what is said to be a fresh re-imagining of the original Saw movie.

The Conjuring: The Devil Made Me Do It

Release Date: 6/4/2021
Director: Michael Chaves
Format: Theatrical
Few details are known at this point although it is likely to be set in the 1980s and center on a man on trial for murder who claims to have been possessed by a demon. Vera Farmiga and Patrick Wilson will return.

Release Date: 6/4/2021
Director: Unknown
Format: Theatrical
Few details are known about this spinoff of The Conjuring 2. The project was put on hold in favor of another Conjuring spinoff: The Nun. This may well see a release in 2021 or beyond.

Release Date: 6/11/2021
Director: Jason Reitman
Format: Theatrical
A single mother and her kids move to a new town, only to find out about the grandfather’s secret past as a Ghostbuster. Stars Carrie Coon, Finn Wolfhard, and Paul Rudd

Release Date: 7/9/2021
Director: Everardo Gout
Format: Theatrical
Very few details known at this stage but it is rumored to be the concluding installment of The Purge franchise.

Release Date: 8/13/2021
Director: Fede Alvarez
Format: Theatrical
Stephen Lang will likely return as The Blind Man to terrorize another group of would be burglars.

Release Date: TBD (likely 2022)
Director: Julian Terry
Format: Theatrical
It Follows director David Robert Mitchell will adapt a script from the horror short about a mysterious noise that has dark consequences for those who hear it.

In an isolated Oregon town, a middle-school teacher and her sheriff brother become embroiled with her enigmatic student, whose dark secrets lead to terrifying encounters with a legendary ancestral creature who came before them. 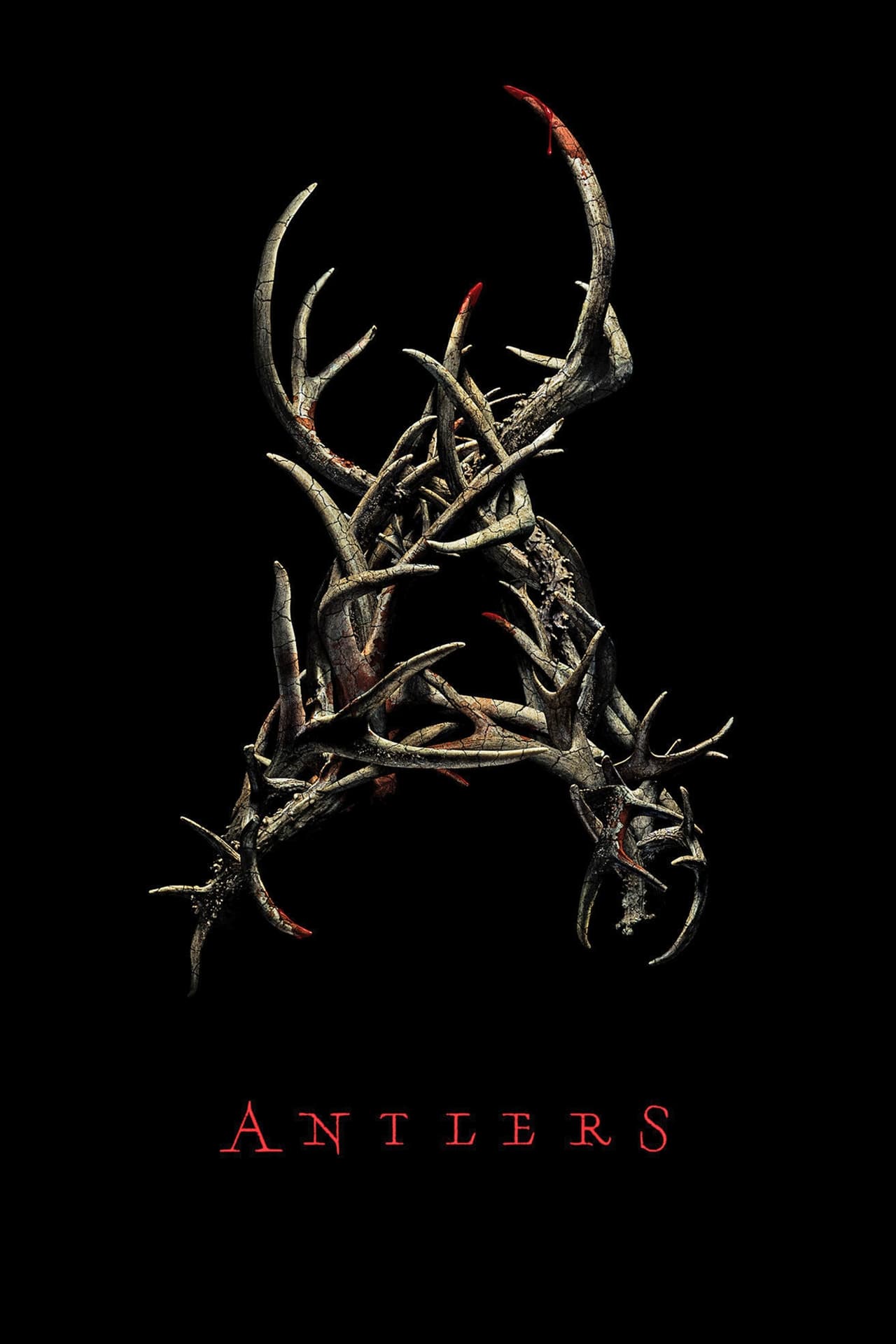 Permalink Reply by Brian de Castro on February 23, 2021 at 1:51am
This is a great slate of films. Although some release dates have changed, looking forward to all of them. (Wrong Turn I already saw.)