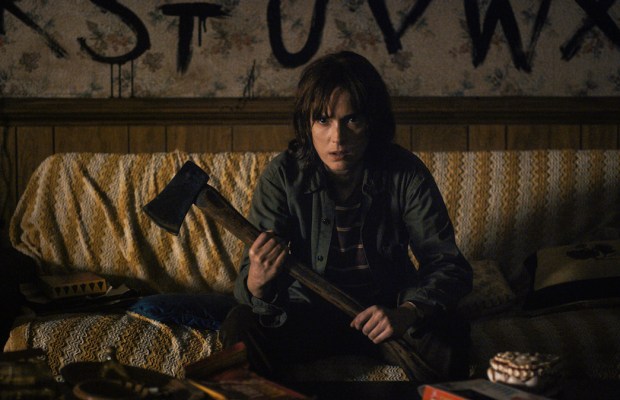 Tomorrow sees the release of the Netflix original series “Stranger Things“, the Amblin-esque show that follows a town caught up in a mystery when one of their community goes missing. To give people a taste of what the show will bring, the first eight minutes can now be seen below, courtesy of EW.

“A love letter to the supernatural classics of the 80’s, “Stranger Things” is the story of a young boy who vanishes into thin air. As friends, family and local police search for answers, they are drawn into an extraordinary mystery involving top-secret government experiments, terrifying supernatural forces and one very strange little girl.”

Matt Duffer and Ross Duffer (“Wayward Pines”) will be acting as writers, directors, and co-showrunners for the series with Shawn Levy and Dan Cohen acting as executive producers.

this looks super awesome can't wait to watch the rest.

Looks Good have you seen BETWEEN? It is a Netflix series.

Will be checking this one out, along with Between and a couple of more NetFlix series that have caught my eye...