Night of the Living Dead. 1968. Introduced by George A. Romero

Perhaps the most influential horror film of the last 50 years, George A. Romero’s classic is also one of the most abused—subjected, because of its public-domain status, to well over 100 home video releases of abysmal quality. The film has now been restored to its full, original glory by The Museum of Modern Art and The Film Foundation, working from the original camera negative, which was carefully guarded over the years by the members of Image 10, the Pittsburgh partnership that originally produced it. From the barrier-breaking casting of an African American leading man (Duane Jones) to its reinvention of the zombie as a metaphorical figure of seemingly infinite richness, this is one American independent movie that has left a profound mark on our culture. Funding provided by the George Lucas Family Foundation and the Celeste Bartos Fund for Film Preservation. DCP. 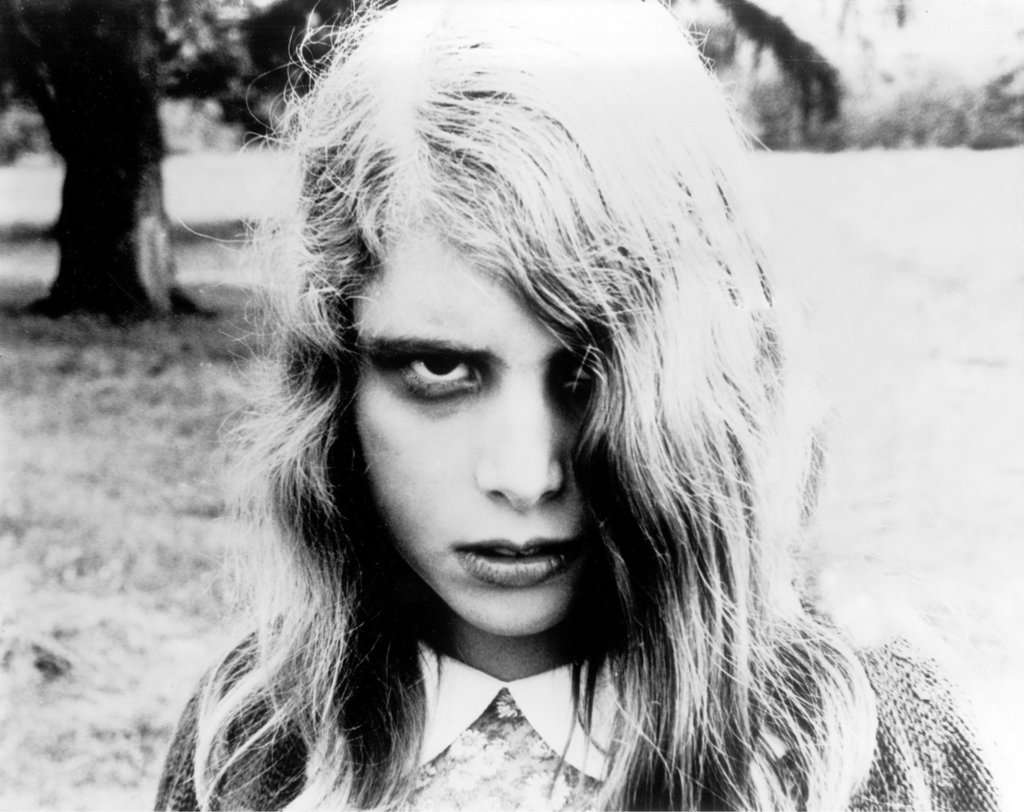 RSVP for Night of the Living Dead. 1968. Introduced by George A. Romero to add comments!

I would love to come, but as I live in the UK it's a little bit far for me to attend.