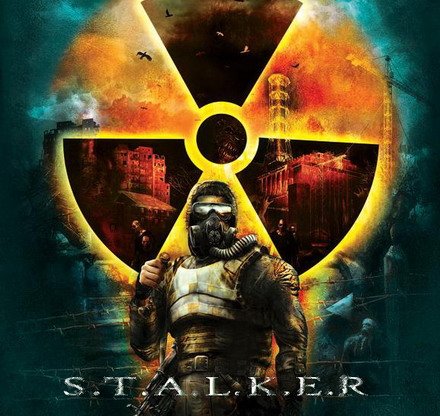 Alright, so, after playing RE4 for the PC, in pure HD, I've got to say it's pretty nice. For those of you who played Resident Evil 4 on a console, I'm sure you may have noticed that your version got a select couple things. Some got the mine thrower and others got the PLR cannon, and some got the Mauser, and you get what I'm saying. Well, I've been playing through the game, about half-way done since I've got a bit of a busy schedule this week, and I've got to say that it's going swimmingly.…

Assassin's Creed III is an upcoming game being developed and published by Ubisoft set for release on October 30,…Continue

Can you guess this quote?!
6 Replies

Well, I'll try to edit this so a new quote is up after this one, so I can keep this going. Either way, enjoy the following quote and try to find out who wrote it! No cheating~ Cause that's what…Continue

What has made you cry?
32 Replies

Men, women, boys and girls and those.. others in between I suppose. We've all cried. At one point or another we have all shed a tear at something. If you have the balls, or what ever genitalia you…Continue

About You?
The fuck do you need to know? I'm me, thats it, you got a problem you take that shit up with someone else.

My Opinion Of How/When And/Or What "Z-Day" Will Be...
I figure it will be 50/50 at first, then it will be 75/25, then we see the feared hole up to die or just plain die. Survivors will either charge head first or fortify locations. Military will set up selective quarantine and bombing runs, while those men and women who escape will either hide away or spread the infection. City bunkers will be inhabited and those inside will either die or leave and then die. All in all, I figure we have a 12.88% chance of survival as a race of humans. It will be to much cultural change and many will go into shock, commit suicide, go crazy, form bunker mentalities, die by infection (not just zombie infection, but due to lack of medical treatment they will die by other natural causes), or we simply fade as a species due to being to thinned out.

In The First Hours Of "Z-Day" I Would Go...
I wouldn't know it was happening, or I would be the first out there taking down the infected covertly. Can't have my town infected, now can I? Just try to hold off the attacks and keep it from public eye. It will be as though it never happened.

Now if we are talking about a full scale infection in other cities or even states/countries I will be forced to assemble my team and move out to the safe house location I have placed.

My Ideal Weapon(s) To Use During "Z-Day"...
If you have anything long ranged you'll just use it for game or picking off raiders/opposing forces. I suggest you keep your guns close/medium ranged. If you want to snipe, just get a scope for yourself. I suggest a light weight form of shotgun, with nothing less than a 12-gauge. Hand gun with a caliber of at least .45. Perhaps a revolver if thats all I can get. An aluminum bat would be nice, too. Or a wooden one with nails to tear at the skull. If I have to choose between a semi-automatic rifle and a shotgun? Semi-auto unless I know I'm going to be stuck in some halls or sewer ways.

Other Than Zombies I Would Have To Worry About...
Myself, my sanity, others around me, bunker mentality, sickness, illness, addiction, thoughts of suicide, depression, medication, food, supplies, ammunition, sexual wants and needs, escape tactics, raiders, weapon decay, nature, God's fury and Allah.

The Last Thing You Never See...

Join the Cause, Fight for Freedom and a Better Tomorrow! Stalkers Unite! 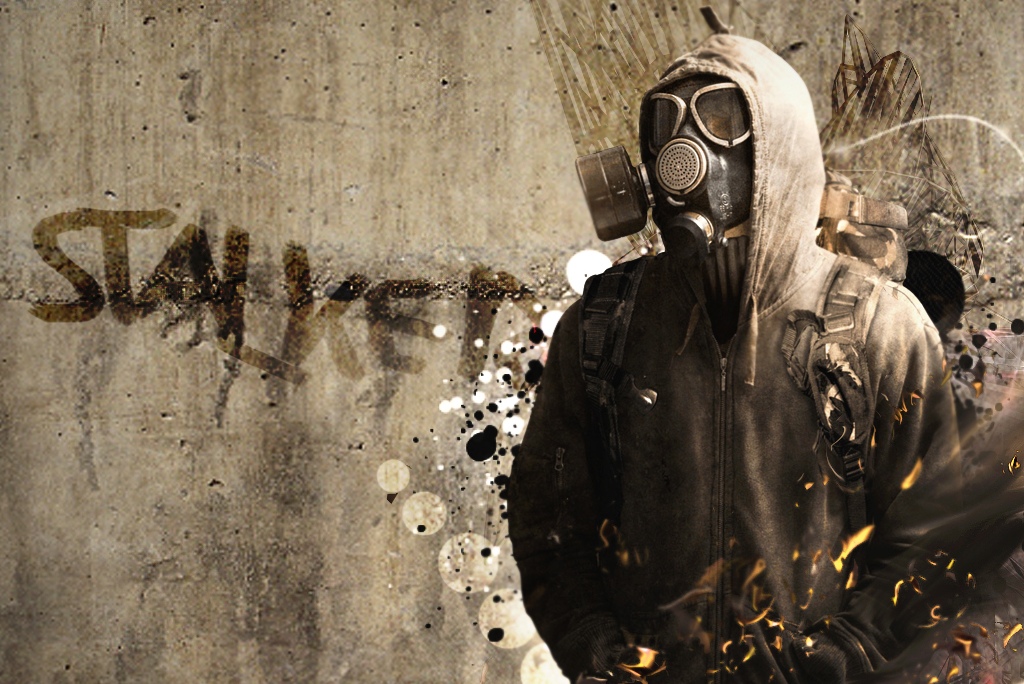 Komrad Venessa Wicked☭ replied to Stalker Taint's discussion Fuck Books!
"Did you ever finish the book? What the fuck have you been?"
Dec 11, 2020

Komrad Venessa Wicked☭ left a comment for Stalker Taint
"Hi Sweetheart I See You Must Be Having A Very Busy Day?..."
Jul 25, 2020 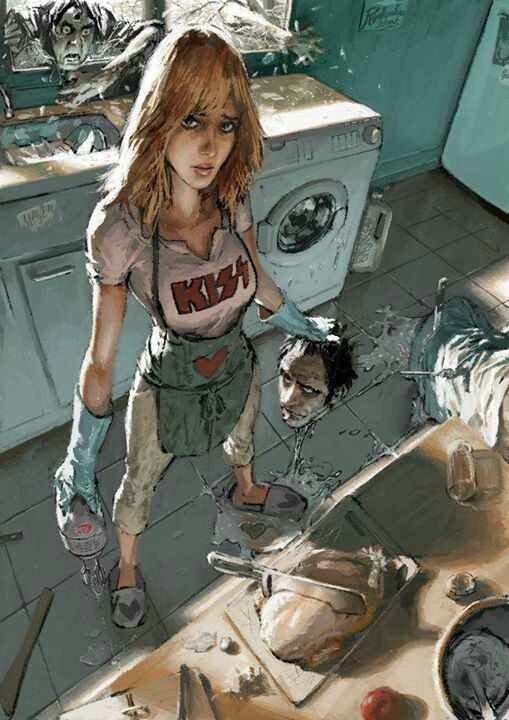 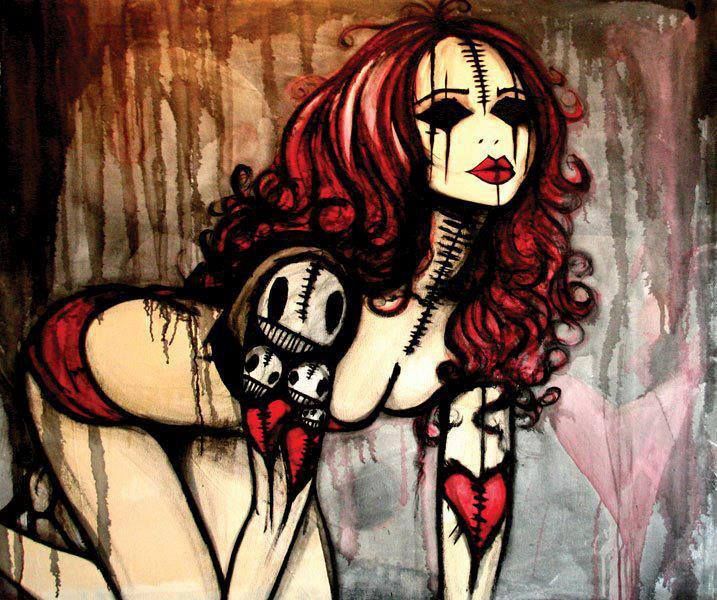 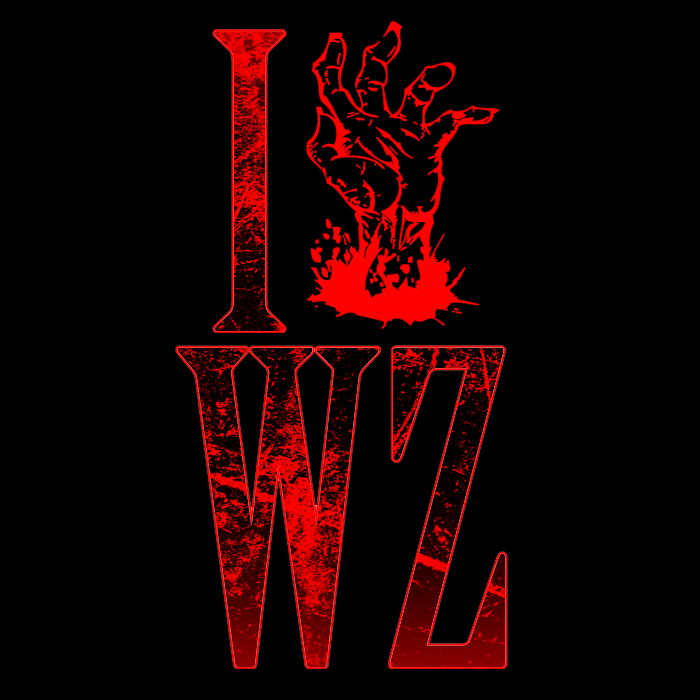 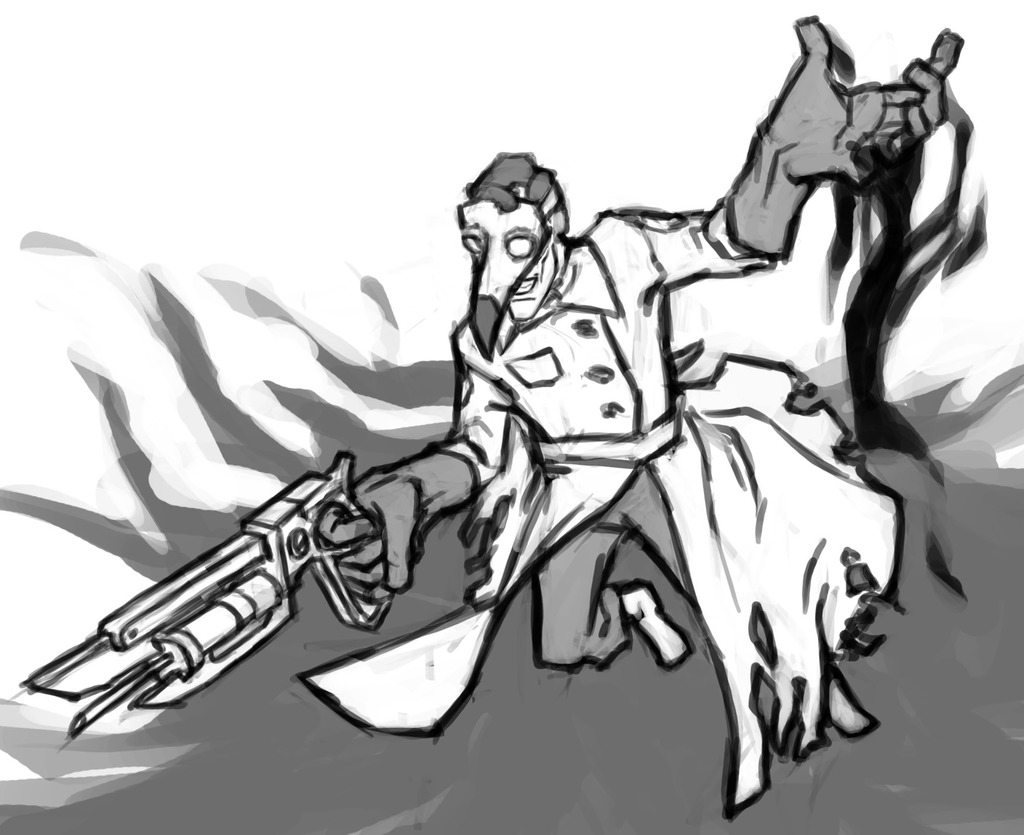 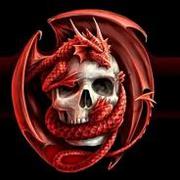 She had been sitting there, cold and perturbed. Her eyes had bugs under them, suggesting that she had not caught any sleep that night. She had been staring on the ground, with her pupils dilated. It was clear to see that her mind had been wandering in only places that she knew best. Having seen and ignored her for a whole thirty minutes, a…